All articles by: Eroll Bilibani

Eroll Bilibani is a producer, photographer and communications manager — currently the executive director of DokuFest. As well as being involved in developing a range of programs that use cinema and storytelling as platforms for social change, Eroll is the executive producer of the 2017 BAFTA winning short film “HOME.” In 2014, “New Europe 100,” an initiative of Google, Res Publica, Visegrad Fund and the Financial Times, listed Eroll amongst 100 people who have inspired change in Central and Eastern Europe. 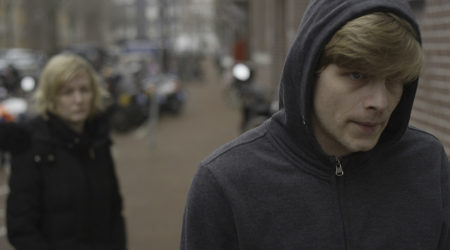 By Eroll Bilibani - 21.10.2017
We use cookies to ensure that we give you the best experience on our website. If you continue to use this site we will assume that you are happy with it.Ok