All articles by: Faruk Šehić

Faruk Šehić is a writer born in the Socialist Federal Republic of Yugoslavia (SFRY). During the war, he was a member of the Bosnia and Herzegovina Army, when he was also heavily wounded. Literary critics think of him as the voice of the so-called runned-down generation X. He received awards, while his work has been published in many languages. He lives in Sarajevo. 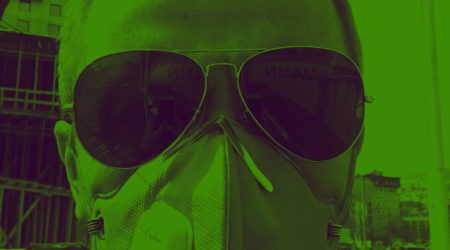 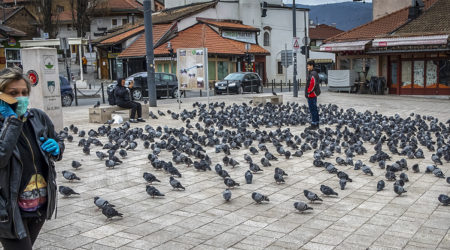 Writer Faruk Šehić on life in the era of COVID-19 and the borders imposed on freedoms.