Nebojša Šerić Šoba, a sculptor and musician, was born in Sarajevo, where he studied at the Academy of Fine Arts between 1989 and 1992. From mid-1992 until the end of the war in Bosnia and Herzegovina (December 1995), Šoba fought as a soldier in besieged Sarajevo. The journalist and comic book author Joe Sacco wrote a book on Šoba’s wartime experiences. In 1999, Šoba moved to Amsterdam, where he studied at the Rijksakademie, before he moved to New York, where he is based to this day. 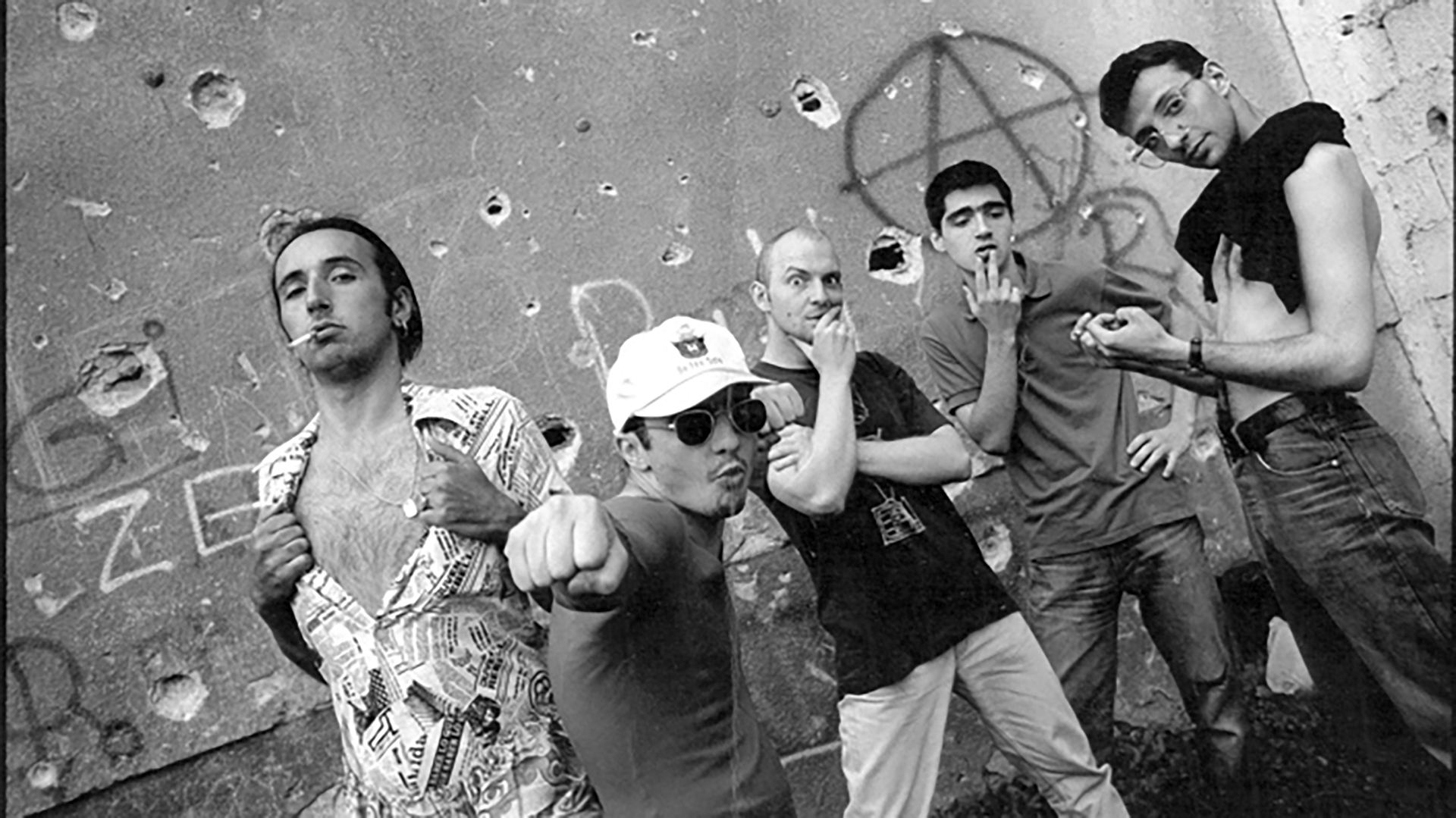 Just another day in a besieged city