All articles by: Neven Andelic

Dr. Neven Anđelić is a Senior Lecturer in International Relations and Human Rights at Regent’s University London. He served on the Advisory Committee on the Framework Convention for the Protection of National Minorities – Council of Europe from 2014 to 2018. Dr. Anđelic is also visiting professor at the University of Bologna and senior visiting fellow at LSE. He has worked in the news media for CNN, BBC and ITN and occasionally contributes to the media in former Yugoslavia. He also writes in academic journals and has published a book: ‘Bosnia-Herzegovina: The End of a Legacy’ (London and Oregon: Frank Cass, 2003). 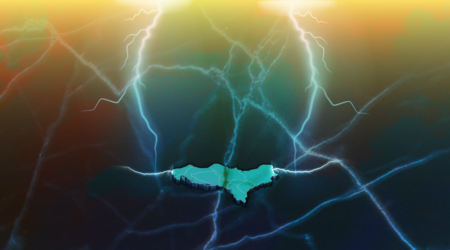