All articles by: Tharik Hussain

Tharik Hussain is an author, travel writer and journalist who specializes in Muslim heritage and culture, especially across the western hemisphere. He is the creator of Britain’s first Muslim heritage trails and has produced award-winning radio for the BBC on America’s earliest mosques and Muslim communities. He has been named one of the UK’s most inspiring British Bangladeshis and is a Fellow at the University of Groningen’s Centre for Religion and Heritage. 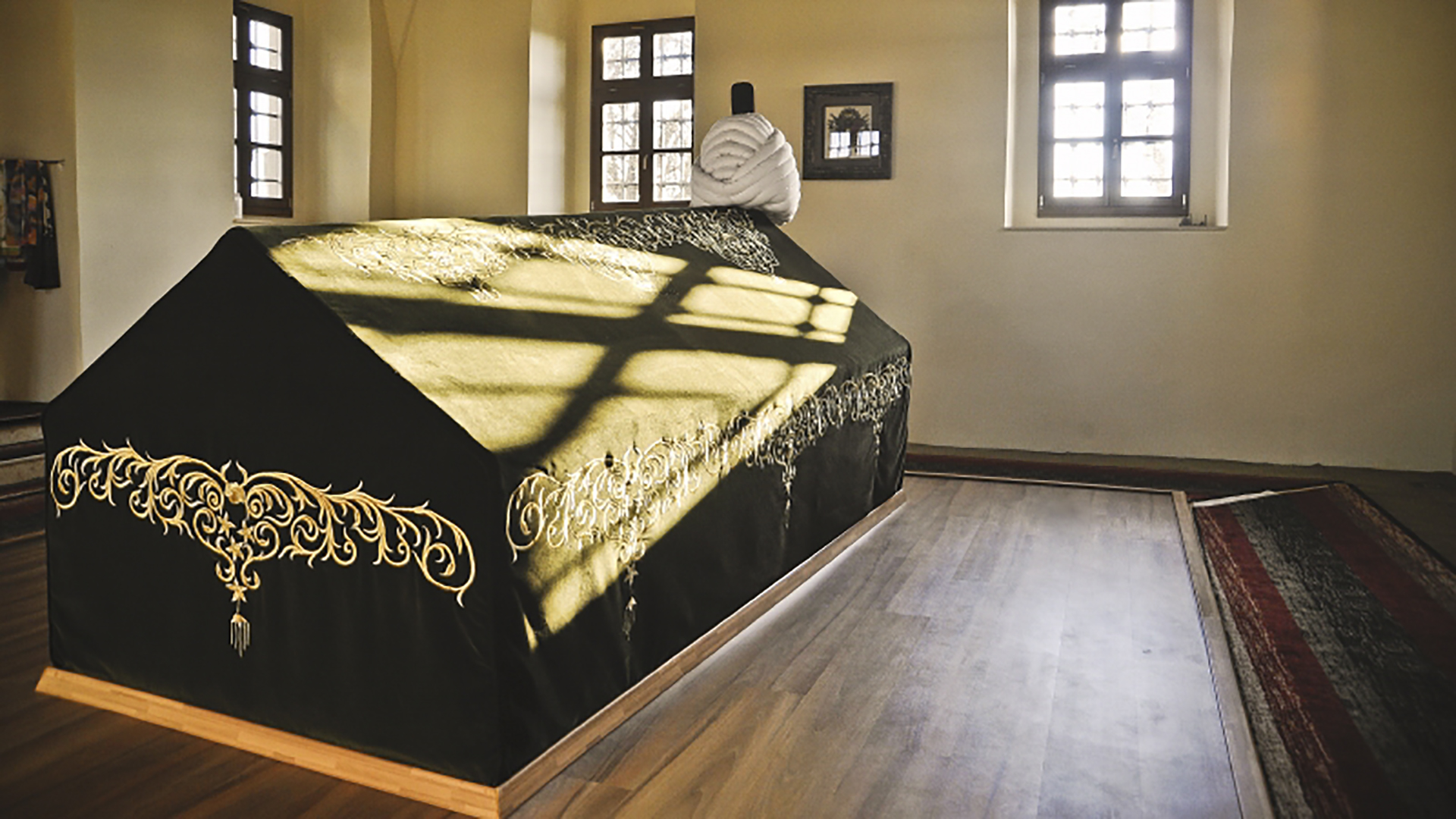 By Tharik Hussain - 07.09.2021
We use cookies to ensure that we give you the best experience on our website. If you continue to use this site we will assume that you are happy with it.Ok