All articles by: Visar Ymeri

Visar Ymeri is an activist, political commentator and previously active in politics. He is currently the executive director of the Musine Kokalari Institute for Social Policy in Prishtina. Ymeri was the vice president of the Social Democratic Party (PSD) until 2019. Before that, he was the president of Vetëvendosje! (VV) for a 3-year term until his resignation in January 2018. Ymeri served as a deputy in the Assembly of the Republic of Kosovo for 3 terms (2011-2019), first with the VV and then with the PSD. Ymeri studied Sociology at the University of Prishtina, and previously studied Media Studies, Philosophy, Politics and Literature at City and Islington College, London, United Kingdom. 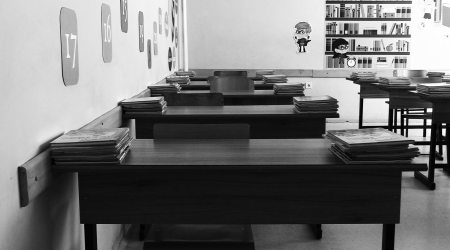