All articles by: Đorđe Krajišnik

Đorđe Krajišnik is a literary critic and a journalist at the Oslobođenje daily newspaper and the Dani magazine. In October 2017, he worked as a resident for the Berlin daily Der Tagesspiegel. His literary critiques and other texts have been published in magazines and on websites across the Yugosphere. His publications have been translated into English, German and Albanian. He reviewed and edited several books. Currently, he is working on his first fiction book that will be published soon, should the Muses be in his favor.

Elma Tataragić: The ongoing crisis is a return to core values 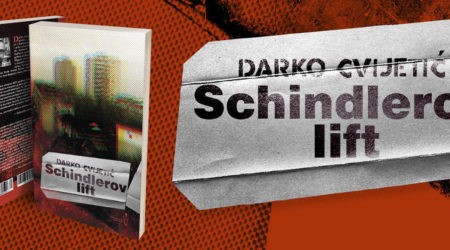 The case of ‘Schindler’s Lift’ by Darko Cvijetić 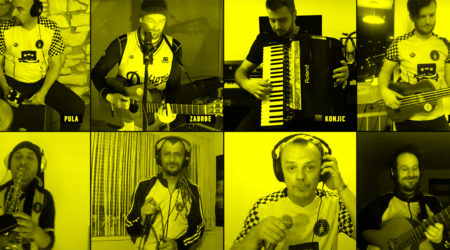 At a safe distance 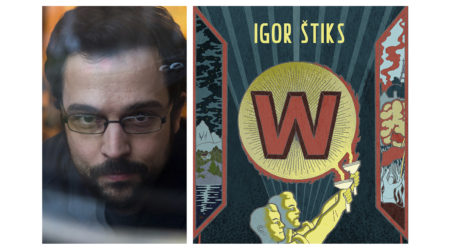 Looking for the left 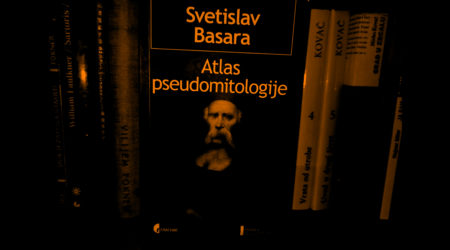 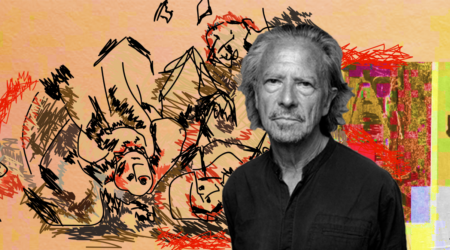 A betrayal of literature 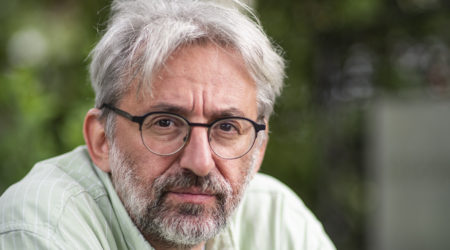 Nenad Veličković: At our university, we train teachers for [...] 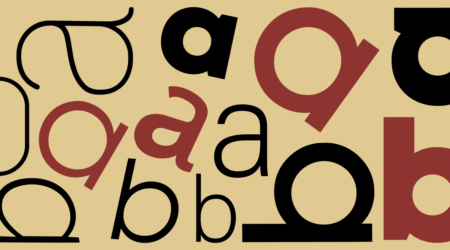 7 promising Balkan authors you may not have read

Darko Cvijetić: ‘Today, it is clear to everyone that we [...] 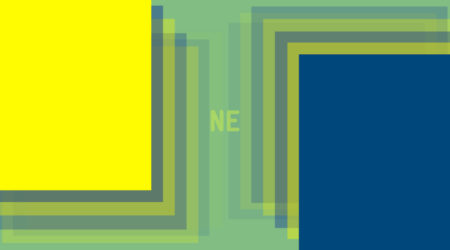 The visa regime between Bosnia and Herzegovina and Kosovo doesn’t [...]