All articles by: Gani Kosumi

Gani Kosumi finished his studies in the field of Albanian Language and Literature at the Philological Faculty of the University of Prishtina. He has developed a career in Kosovo sports journalism since 1981, initially working as a sports journalist for Radio Prishtina, and then afterwards during the 1991-99 period, reporting sports news on a daily basis for Radio Televizioni Shqiptar. After 1991 he worked for two years as sports editor of Radio Rilindja. Then he returned to his position as sports editor at Radio Kosova. In 2002 he won the combat sports journalist of the year award in Kosovo. In 2013 he was honored with the best radio journalist award by the Kosovo Sports Journalists Association. 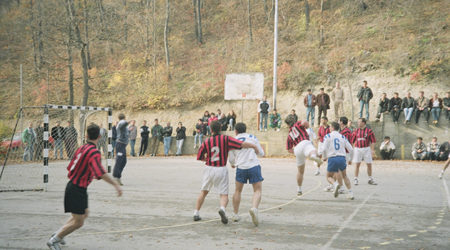