All articles by: Garentina Kraja

Garentina Kraja studied political science at Yale University. She served as a foreign policy and security adviser for President Atifete Jahjaga and prior to that she was a journalist at Koha Ditore during 1999-2000 and the Associated Press correspondent in Kosovo from 2001 through 2007. 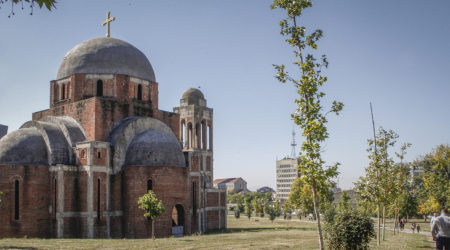 A symbol of repression which should remain just that

Prishtina’s Serbian Orthodox Church should stay, a reminder of the terror of racism and oppression.