Get to know the Fellows of the second cycle of the Human Rights Journalism Fellowship. The eleven selected Fellows of the program met at K2.0 to begin researching their topics, a process that will last for six months. The Fellows are expected to write one long-form reported feature, one video/documentary/short film and/or photo essay with a human rights perspective. The program is implemented by K2.0, in cooperation with the Kosovar Gender Studies Center and CEL Kosovo, with the financial support of the European Union in Kosovo, co-financed from the ‘Luxembourg support to Civil Society in Kosovo’ scheme which is funded by the Government of the Grand Duchy of Luxembourg and managed by the Kosovar Civil Society Foundation (KCSF). 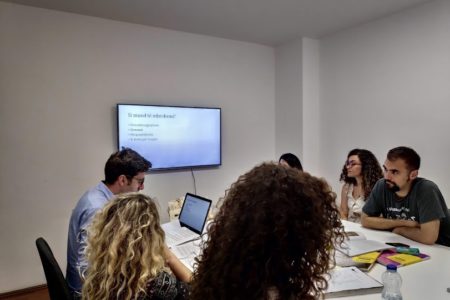 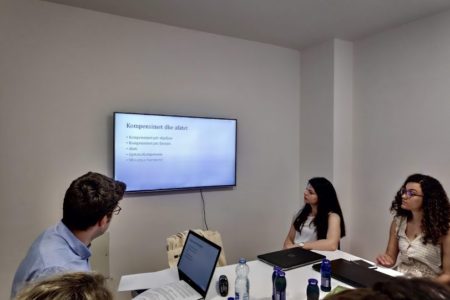 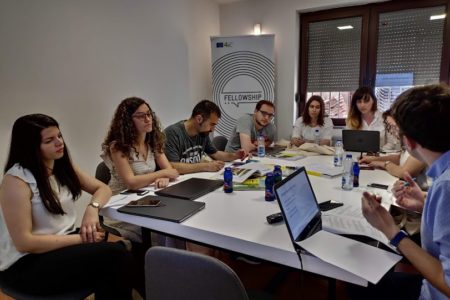 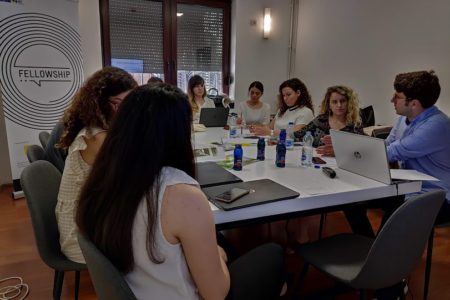 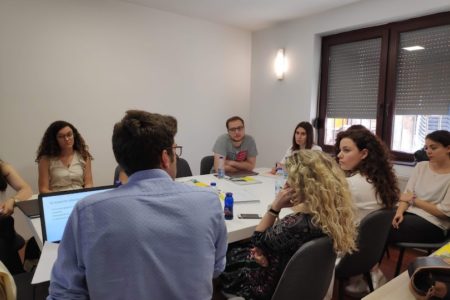 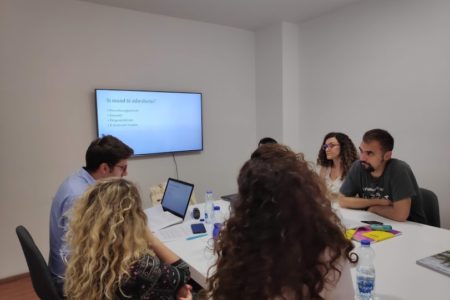