All articles by: Jon Bytyqi

Jon Bytyqi was part of various volunteer youth groups during his primary and secondary education, in Gjakova. Currently, he studies political science at the University of Prishtina where he works with student representation groups.

Jon Bytyqi was part of the mentorship program within the project “Innovation for Resilient Media and Citizen Engagement” funded by the European Union Office in Kosovo and implemented by K2.0 and the GAP Institute. 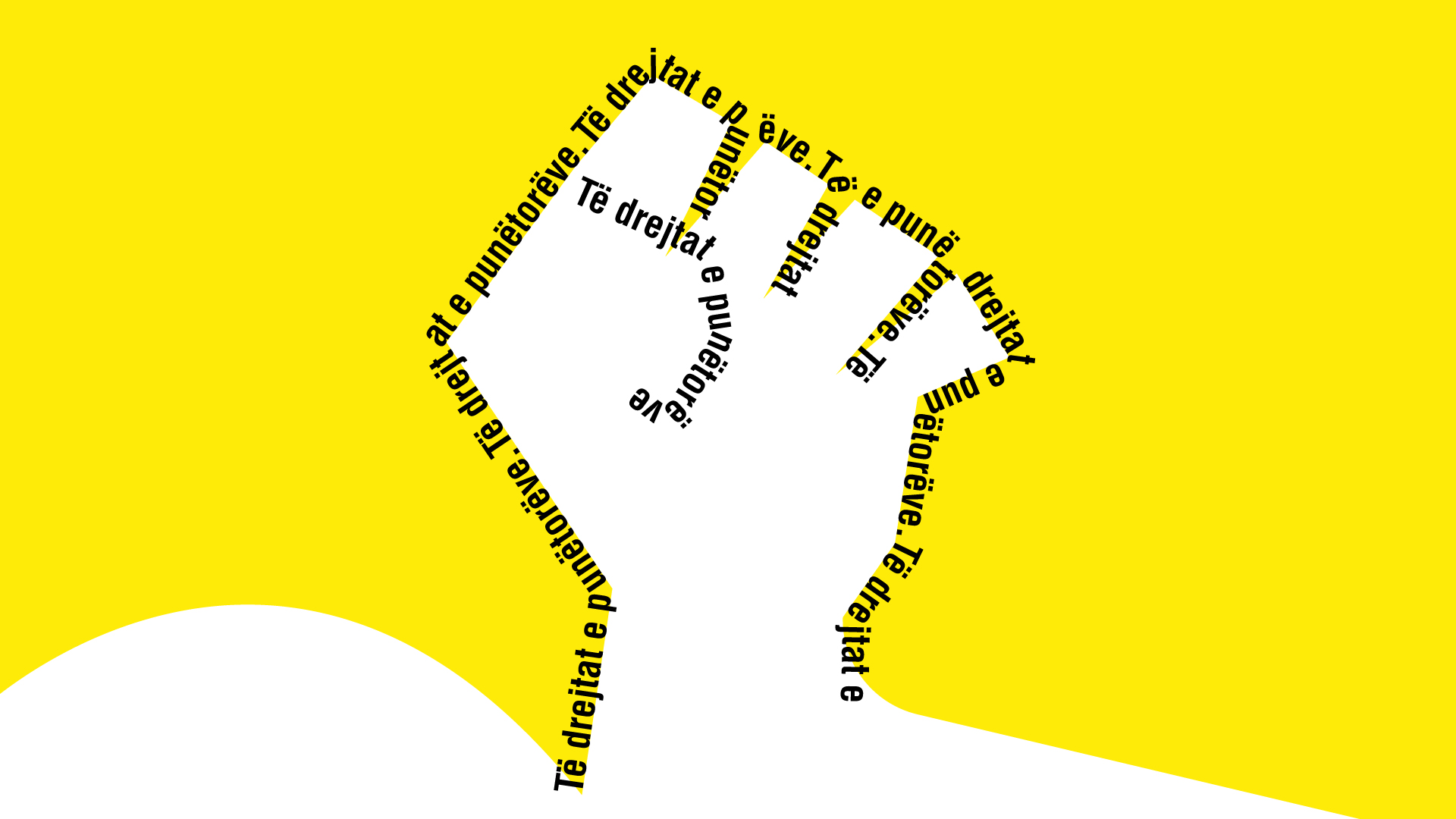 ‘That’s how the private sector is’ 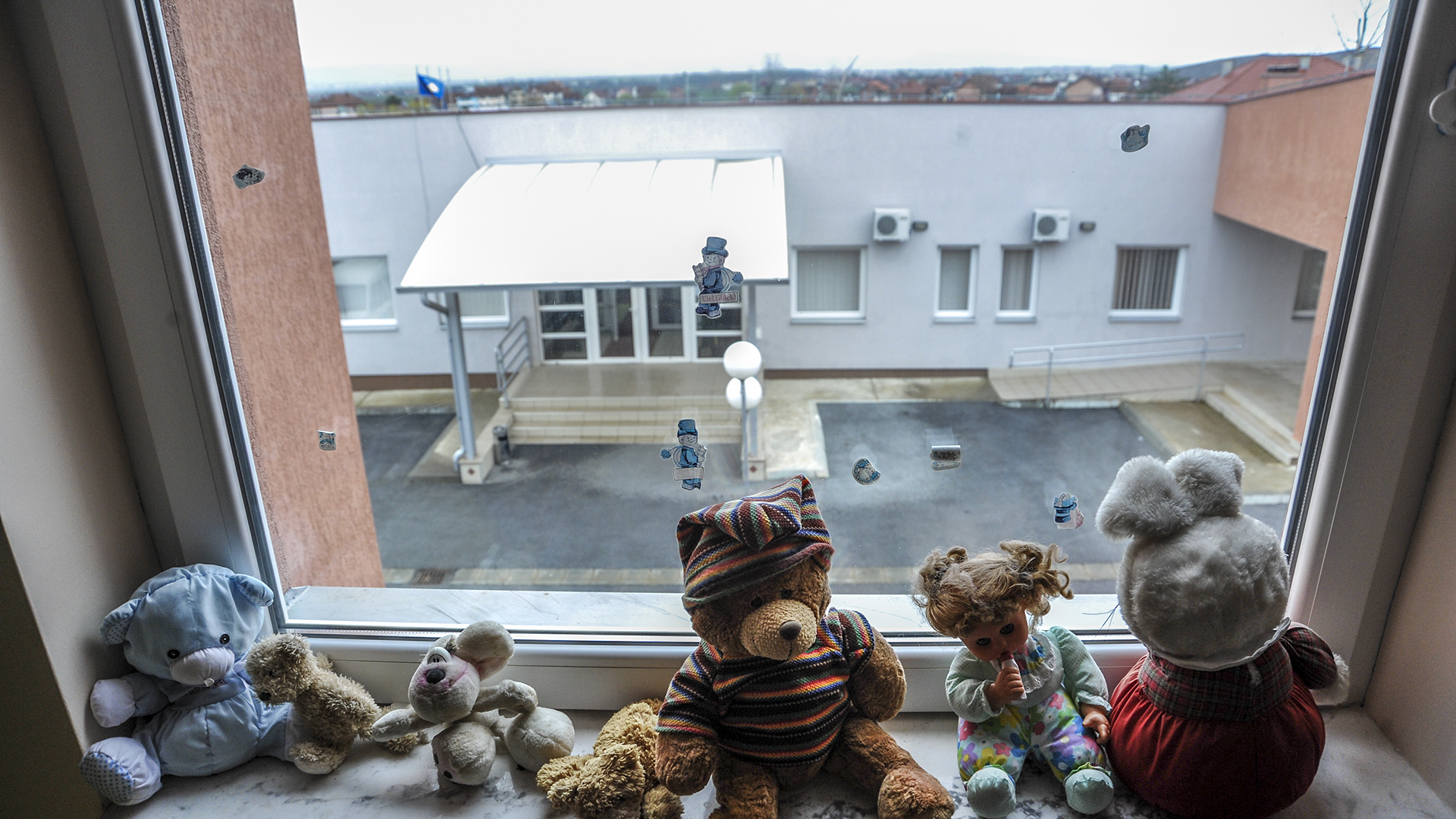