Team behind the festival pick out the highlights of closing two days.

With DokuFest drawing to a close on Saturday night, there are only two days left to enjoy the myriad of programming the festival provides. To help ensure you don’t miss out on any of the remaining highlights, K2.0 spoke to the festival’s directors to see what they recommend to close out this year’s DokuFest.

DokuFest’s artistic director Veton Nurkollari and the festival’s executive director, Eroll Bilibani, both recommend starting your Friday in the company of Travis Wilkerson, who’s hosting a masterclass Kino Klub at 14:00. Wilkerson’s films have been screening to festival attendees throughout the week, and the masterclass gives an opportunity to discover the person behind this unique voice in American filmmaking.

Bilibani suggests remaining at Kino Klub for the 16:00 screening of “Machines,” a film about inhumane working conditions in a textile factory in India that has received glowing reviews. Elsewhere in the city’s cinemas on Friday, Bilibani highlights Prishtina-made film “To Want, To Need, To Love,” which premiered at the festival on Monday night. It’s final screening at the festival will be at Kino N’Lum at 22:00. 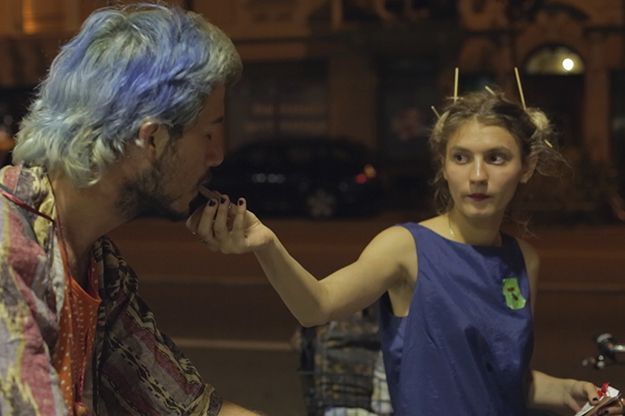 At its premiere on Monday, DokuFest’s Veton Nurkollari described “To Want, To Need, To Love” as the most beautiful film about love made by a local director since DokuFest began.

Short films also feature heavily in tonight’s schedule, with 19 different shorts being shown in three different slots; two at the Dream Cinema and Bahce at 20:00, and one at 22:00 at Kino Plato. This final slot at Kino Plato comes heartily recommended by short film programmer Samir Karahoda, as it features Berlinale winner “Small Town” alongside a number of other humorous films. “I think it is one of the best slots in the shorts competition program,” Karahoda tells K2.0.

Outside of the cinema, festival director Nita Deda suggests heading up to Prizren’s historic fortress to catch a special live cinematic performance from Vincent Moon and Priscilla Telmon at 20:00.

The performance will feature footage that is still a mystery to everyone except the pair themselves, as it has been shot during the festival and will be edited live in real time. The film will include the sacred local Sufi ritual, and musical elements will incorporate live vocals from Kosovo’s very own Agona Shporta. The trio promise to develop “a new form of trans-cinema concert.” 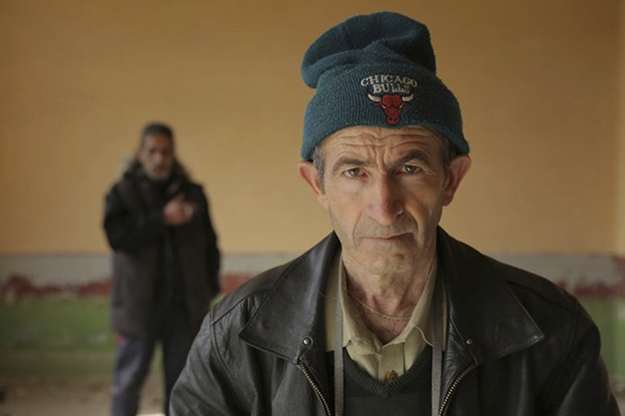 “The Good Postman” is set in a ‘dying Bulgarian village with 38 elderly residents’ who find themselves in the center of a crisis affecting the whole of Europe.

Bilibani meanwhile picks out a repeat screening of “The Good Postman” at Kino Klubi at 18:00. The film documents the story of a tiny Bulgarian village near the Turkish border that found itself caught up in the migrant crisis. While the subject matter may sound heavy, Bilibani describes the film as “hilarious,” and the village as “the most important secret loophole of Europe.”

The 20:00 and 22:00 slots are mostly given over to the award winning films from this year’s various competitions, though there will also be a special screening of “Did You Wonder Who Fired the Gun?” at the closing ceremony at Lumbardhi. Nurkollari recommends not missing Travis Wilkerson’s latest, which looks into his own great-grandfather’s killing of a black man in 1946.

The festival will conclude how it began, with a concert at Lumbardhi, this time with live music being provided by afrobeat collective Kaira Kela, who boast members from Senegal, Israel, Croatia and Kosovo. After that, the only thing left to do is count the days until DokuFest 2018. Make the most of it.K

Look out for a few more stories on Kosovo 2.0 before the festival ends, and check out our coverage so far here.