Team behind the festival pick out this weekend’s highlights.

The myriad of screenings, exhibitions, discussions, concerts, masterclasses, dj sets and workshops taking place at DokuFest can occasionally become overwhelming. With this year’s program more jam packed than ever, K2.0 asked some of the team behind DokuFest to highlight what they’re most excited about, and their personal recommendations for this weekend.

For opening night, artistic director of the festival, Veton Nurkollari, suggests a double helping of Australian multi-award winning actor Cate Blanchett in the heart of the city at DokuKino. In the 20:00 screening, Blanchett plays 13 different characters in Julian Rosefeldt’s experimental work “Manifesto,” which has been adapted for the cinema from its original form as an art installation. Later, at 22:00, Blanchett narrates Terrence Malick’s “Voyage of Time: Life’s Journey,” a documentary exploring the concept of the universe as we know it and who we are as humans.

Terrence Malick worked on “Voyage of Time: Life’s Journey” for over 40 years, and has described the film as one of his greatest dreams.

Dokufest’s executive director, Eroll Bilibani, on the other hand picks out a couple of the more off the wall entries in this year’s program. For the 20:00 slot, Bilibani suggests a trip to the riverside Dream Cinema behind the fortress to catch “Liberation Day,” which documents Slovenian avant-garde industrial band Laibach’s mission to become the first ever rock band to play a show in North Korea.

For the 22:00 screening, Bilibani recommends following the river down to Kino N’Lum where you can witness the more bizarre everyday happenings in Russian society through footage caught on dashboard cameras, in Dmitrii Kalashnikov’s “The Road Movie.”

On Saturday the DokuPhoto exhibitions and workshops begin with the Marubi National Museum of Shkoder bringing 100 years of Albanian history to Prizren. As part of their activities at the festival, the Museum will organize a street art workshop, which will create an open air exhibition that will remain in the city. It is something Festival Director Nita Deda is looking forward to immensely. “It is a gift for the city and, for me, it is very special,” she tells K2.0. 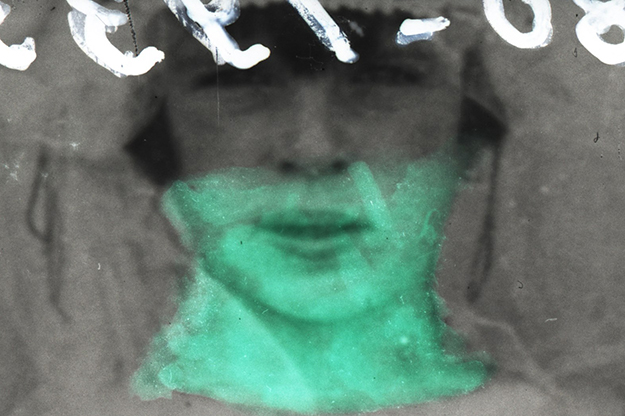 As well as bringing their huge archive of unique photos, the Marubi National Museum of Shkoder will host masterclasses, workshops and exhibitions at this year’s DokuFest.

Deda also recommends heading to Prizren’s medieval fortress at sunset for an “interesting collaborative project” between Robert Bisha and the Albanian Iso-Polyphonic Choir, where Bisha’s more contemporary take on classical music will meet Albanian polyphony, described by UNESCO as a ‘Masterpiece of the Intangible Heritage of Humanity.’

The cinema program kicks into gear on Saturday with 44 films being screened throughout the day. Both Nukollari and Bilibani speak highly of Tali Shemesh and Asaf Sudry’s “Death in a Terminal,” which documents the tragic events of a terrorist shooting in Israel during 2015. The film will be screened alongside two other entries in the International Dox competition at 12:00 at DokuKino.

The two festival directors also both recommend an evening double bill at DokuKino. At 18:00, “Brexitannia” gives the opportunity “to see the portrait of a democracy in all it’s impossible ugly glory.” It is followed at 20:00 by “Last Man in Aleppo,” or as Bilibani calls it, “one of the most powerful films of 2017.” The film follows a group of locals who stayed behind in war-torn Aleppo to help civilians even though many have said the city is beyond saving.

Bilibani also urges people not to miss the producers of the British and Kosovar collaborative project and BAFTA award-winning “Home,” who will be giving a talk at Kino Klubi at 14:00.

Saturday also sees the festival within a festival, DokuTech take place at the newly renovated Lumbardhi indoor cinema at 16:00. Bilibani stresses the importance of this venue to the whole festival and urged visitors to see the symbolic venue for DokuFest for themselves. “The reconstructed venue is the symbol of civic resistance in Prizren and the reason why DokuFest exists,” he tells K2.0.

This year’s DokuTech features many young entrepreneurs utilizing the online platform to build successful businesses such as Susan Gregg and Eric Koger of ModCloth. The half-day event will be filled with masterclasses and Q&A sessions with guests culminating in the screening of “A Life in Waves,” a film that explores the life of Suzanne Ciani, composer and electronic music pioneer. 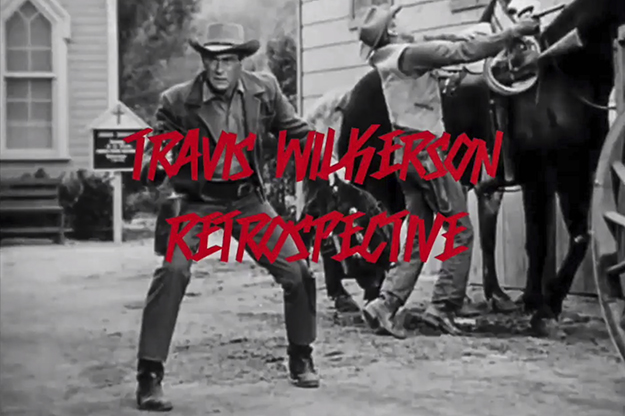 On Sunday, the ‘Shtepia e Kultures’ (or ‘Culture House’) hosts the Travis Wilkerson Retrospective Program, featuring two Wilkerson films at 14:00. In this program, which comes highly recommended by both Nurkollari and Bilibani, you can witness the filmmaker’s forms of expressions that are, as Bilibani phrases it: “as radical and uncompromising as his political stances.” Wilkerson’s name will be one you’ll be seeing a lot in this year’s festival.

Another retrospective event will also be held at Kino Lumi at 20:00, this time of award-winning avant garde cinematographer and filmmaker John Smith. Short Film Programmer Samir Karahoda labeled this program as “one of the most important.” Smith is known for his usage of humor in exploring themes that often “play upon audience’s conditioned assumptions of the medium.”

At 22:00, Karahoda curates the special program “The World Never Stops” featuring a whopping nine short films at Kino Plato. “The special program is curated by me specially for the audience and it consists of comedy films related to the future,” Karahoda tells K2.0.