No independent auditing and clientelist connections.

In 10 days, Kosovo will vote for its next legislature in snap elections called earlier this year. But these general elections, the third since the declaration of independence, will again lack financial transparency and accountability, and the discrepancy between political parties’ perceived incomes and their huge spendings during election campaigns has become problematic.

The ultimate responsibility for overseeing the finances of political parties falls on the shoulders of the Kosovo Assembly, an institution that has failed to live up to this responsibility for years now. There is an urgent need to regulate annual financial audits and the spending of political parties during campaigns, be it for general or local elections, the latter of which will be held at the end of the year.

A lack of transparency regarding the financial accounts of political parties, as well as the absence of genuine mechanisms for overseeing spending during election campaigns, have been prevalent in recent times, appearing in a number of reports, including the Progress Report of the European Commission.

For the past four years, Kosovo’s political parties have not been independently audited, with two general elections having been held in that time.

A large setback for improving the transparency of political parties’ finances came when amendments were made to the Law for Funding Political Parties, which transferred the responsibility for selecting the auditors to assess parties’ financial records from the Central Election Commission (CEC) to the Kosovo Assembly.

This transfer of competences has rendered the auditing of political party finances from 2013 onwards impossible — so for the past four years, Kosovo’s political parties have not been independently audited, with two general elections having been held in that time.

The Progress Report for 2015 highlights this concern, stating that “the Assembly must begin to select independent auditors so as to start the independent auditing of finances of political parties and election campaigns, as foreseen in the Law for Funding Political Parties.”

The nature of funding political parties

In general, political parties are funded through two main sources. The first source is the public budget, while the second is external donors — either through cash or contributions through products or services.

Funding from the state budget is conducted through the Kosovo Assembly. Around 5 million euros are allocated to political parties through the CEC every year, though this funding is only distributed between the parties that are represented in the Assembly. Each party is allocated a proportion of this budget, based on the representation that they win in the Assembly after each election.

In regard to external donors, research data from the “Cohu!” organization revealed that certain funders of political parties, including both businesses and business owners, have benefited from 220 millions euros worth of public tenders.

Donors to PDK, a party which led the Kosovo Government for seven years, are at the top of the list of beneficiaries of public tenders.

Two political parties, namely the Democratic Party of Kosovo (PDK) and Vetevendosje, have a similar nature of funding, as they both receive external income from donations made by private individuals and businesses that provide much higher sums than those of other political parties. Meanwhile, their donors are also the main beneficiaries of millions of euros that come from the public budget.

Research by the “Cohu!” organization conducted three years ago showed that not only do Vetevendosje and PDK have the same donors in some cases, but that bodies that have donated to the two parties have received contracts worth far more than other parties as a result of public tenders. The total value of tenders won by donors to Vetevendosje is 59,701,559 euros, whereas for donors to PDK it is 162,517,080 euros.

This research shows that donors to PDK, a party which led the Kosovo Government for seven years, are at the top of the list of beneficiaries of public tenders. Some of their donors include Beni com, the ARD group, Getoari, Bejta Comerc, and many others. They are followed by Vetevendosje, who have been funded by Vellezerit e Bashkuar, the Drini Company, Clirimi and others. Tali is one of a group of organizations that has funded both parties.

Based on official documents (including audit reports conducted by the CEC regarding political party finances), the same has not happened with the other three parties: LDK, AKR and AAK, despite the fact that they were all in power at one time or another. Data from 2007-2014 shows that LDK donors have benefited the least from public tenders.

A prominent example is that of the Municipality of Prishtina, which despite the fact that it was led by LDK from 2000-2014, gave public tenders valuing over 13 million euros to companies that have financed PDK. Data show that LDK donors have received 419,631 euros from public tenders, AAK donors around 9,767,240 euros and AKR donors around 3,089,817 Euros, in the 2007-14 period.

Political parties are required by law to compile a special list of all donors that offer products and services to public institutions, but according to auditing reports, parties regularly do not fulfil this requirement.

LDK and AAK receive most of their funding from the state budget, and even when they receive income from donations, most of them are in the name of party members. In the party’s audit report for 2009, LDK declared that they received income from selling assets, though did not mention which assets they sold. This income made up more than 50 percent of LDK’s total income for the 2009 election campaign.

In AAK’s case, four people hold senior positions in the party, and most of their income is received from donations made in their name.

AKR has a completely different nature of funding. In the last election they did not manage to pass the threshold for representation. Breaching the law substantially along the way, this party was funded by family members of the party’s president, Behgjet Pacolli, with sums that are against the Law for Funding Political Parties.

Political party funding and the laws regulating it

Political parties are required by law to compile a special list of all donors that offer products and services to public institutions, but according to auditing reports, parties regularly do not fulfil this requirement.

By not selecting auditors to perform an independent assessment, the Kosovo Assembly is considered to have breached its legal requirements.

Although attempts were made to improve the legal structure for political party financing, laws and CEC regulations have failed to address many issues regarding its transparency. In none of its articles does the law expressly address the issue of transparency of donations, or other contributions that are given to individuals from a party that run for deputy during an election campaign.

The law only obliges political parties to declare the contributions that they have received, it does not stipulate the same request for candidates that run for deputy.

The Assembly of the Republic of Kosovo, more specifically the Commission for Overseeing Public Finances, has failed to select auditors to assess both annual financial reports and spending declarations during election campaigns.

Annual finance overviews for 2013, 2014, 2015 and 2016 respectively, and spending declarations for the local elections in 2013 and the national elections in 2014 have not been made public precisely because of this failure to select the personnel required to independently audit them. By not selecting auditors to perform this task, the Kosovo Assembly is considered to have breached its legal requirements.

Although regulated by a law approved in 2010, and amended in 2012 and 2013, party funding has many problems, and legal loopholes are making this law unimplementable and unsuccessful. The “Cohu!” research shows the concerning absence of legal provisions that regulate donations by political parties from businesses that win tenders from public institutions.

Furthermore, candidates from political parties also receive donations, and are not obliged by law to declare them, a further cause for concern. The most recent legal amendments, that transferred the competences of selecting auditors from the CEC to the Kosovo Assembly, are also quite problematic, as for the past three years the Assembly has failed to select auditors, resulting in no auditing of political party finances for four years running.

There is an urgent need to regulate the financial auditing of political parties, to increase transparency and reveal their internal democracy. It is something that we must insist on in this election year. 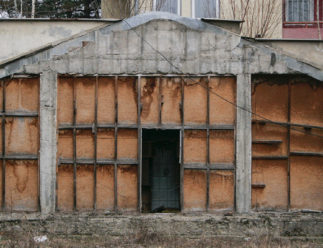 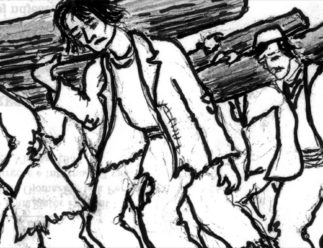 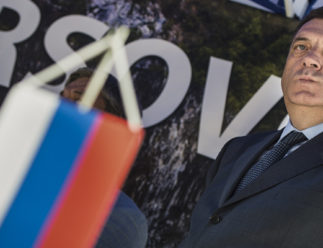 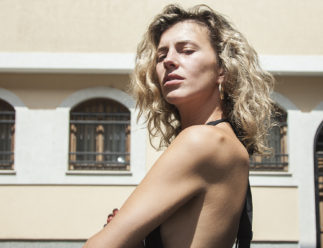 Qendresa: I say what kind of sound... 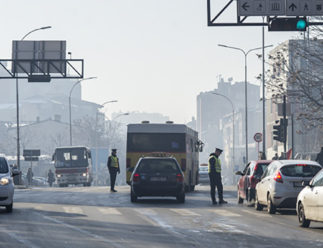 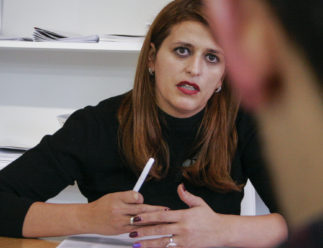 Mexhide Demolli-Nimani: Institutions should be fined for not respecting the law. 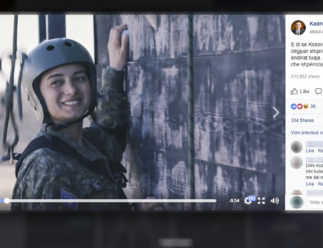 The state as a political resource 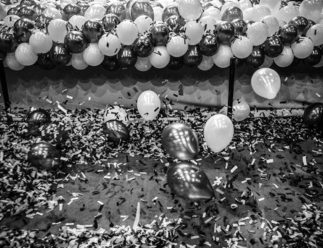