Six years of excavation in an open-cast mine in Kiževak, near Raška, the Serbian town bordering northern Kosovo, were officially brought to an end on May 26. Today, the remains of nine people still missing from the Kosovo war were confirmed. The investigation had attracted intense public interest in Kosovo over the last few months, as investigators came closer to identifying human remains. To mark the end of the long, difficult work for the forensic archaeologists, the lone excavator left a dozen red roses on the site.

For the experts involved in finding the victims — the European Union Rule of Law Mission in Kosovo (EULEX), the Kosovo Institute of Forensic Medicine, and the Serbian and Kosovo Governments’ respective Commission on Missing Persons — it proved to be the most challenging investigation of all from Kosovo’s war.

“We had information that there were bodies of Kosovar Albanians, but we didn’t know the exact location,” Ditor Haliti, forensic anthropologist at the Institute of Forensic Medicine told K2.0. “At the beginning we excavated based on the witnesses location, but the information was not exact because a long time had passed.”

It was only on November 16, 2020, that the first human remains in the quarry site were discovered after several unsuccessful excavation seasons — usually in spring and summer — with a breakthrough happening only after the use of aerial images from 1999 that were made available only in 2019. The International Committee of the Red Cross (ICRC) gave the images to the Kosovo Government Commission on Missing Persons and the Serbian Government Commission on Missing Persons at EULEX’s request.

“The problem was that these are large quarry sites and the landscape kept changing over time because the quarry was still in use for a number of years,” Javier Santana, EULEX’s forensic archeologist, said in a press release from November 2020. 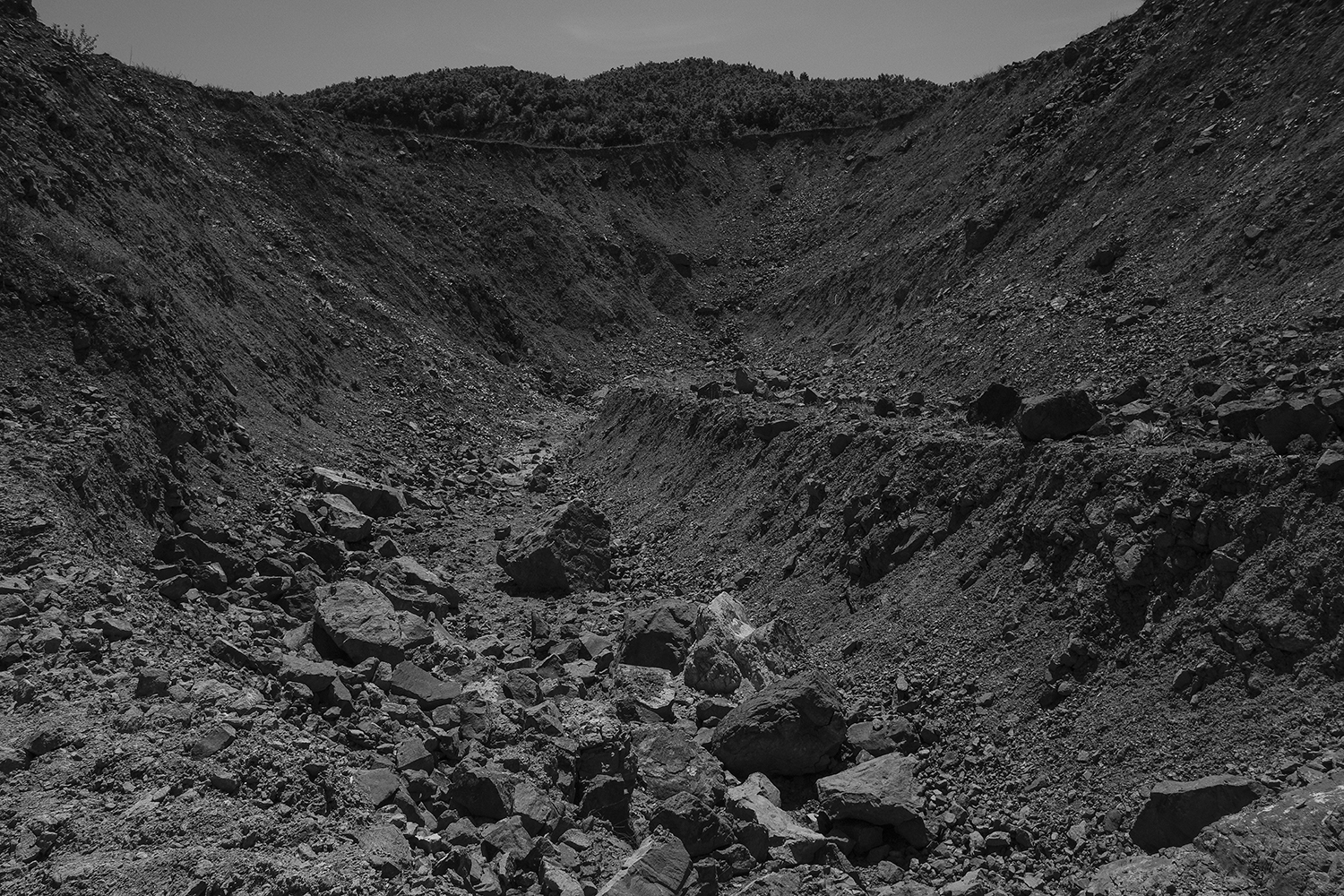 The head of Serbia’s Commission for Missing Persons, Veljko Odalović, and the representative for missing persons on Kosovo’s negotiating team at the EU-mediated talks with Serbia, Ibrahim Makolli, told the media that they are waiting for the final report after the DNA analysis for the seven remains found in the past three weeks. Forensic archeologists had resumed their work on May 5 after being forced to stop because of the pandemic and the winter weather.

They added that the bodily remains of two victims had already been found and identified a few months ago. The remains of a third victim had DNA samples matching remains that were previously found in the mass grave in Rudnica, the nearby quarry discovered in 2014, meaning the person’s remains were found in two seperate graves.

“This mass grave [Kiževak] is connected directly to the massacres that took place in the region of Drenica,” Makolli said.

One crime scene out of many

Makolli said that they believe that remains found in Kiževak belong to the victims killed in the Rezallë massacre, a village in Skenderaj in the Drenica region on April 5, 1999, where 42 Albanian civilians were killed. According to the Humanitarian Law Center (HLC) the crime in Rezallë was committed during an operation undertaken by the Yugoslav Army and Serbia’s Ministry of Internal Affairs (MUP) and the human remains of 28 victims from the village were exhumed in Rudnica.

Reports that document war crimes in Kosovo also note that all remains of victims found in the Rudnica mass grave besides Rezallë massacre, belong to the victims of Çikatovё e Vjetёr, Zabel i Ulët and Gllanasellë massacres, all villages in the Drenica region.

Between January 1998 and December 1999, more than 13,000 people were killed or went missing during the war in Kosovo and its immediate aftermath. Over 10,000 were civilians. The HLC estimates that 8,693 Albanians, 1,196 Serbs, 445 Roma and other minorities were killed in Kosovo. At the end of the war it was estimated that there were 5,500-6,000 missing people, although that number has been reduced over the years, largely due to the steady discovery of mass graves. Today 1,600 people are still missing: Over 1000 Albanians and over 400 Serbs, Roma and other minority communities’ members.

To date, the bodies of more than 940 Kosovar Albanians whose disappearances were caused by Serbian forces have been exhumed in Serbia. A mass grave in the village of Petrovo Selo in Vojvodina, northern Serbia, was found to contain the remains of at least 61 victims, while the remains of 84 people were found in Lake Perućac in western Serbia. The most recent discovery before Kiževak was a mass grave at the Rudnica quarry near the Raška. Other mass graves have also been located within Kosovo.

According to the HLC, the bodies found in mass graves were not only male, but women and children were also found. The cause of their deaths, in most cases, was a gunshot wound, mainly to the head, suggesting that the victims did not die in combat but as a result of execution-style killings outside of combat.

The HLC has continuously said that the information about the secret removal of Kosovo Albanian bodies from Kosovo to Serbia and their subsequent burial in mass graves was disclosed for the first time on May 25, 2001 in a document entitled “Information,” prepared by a working group established by the MUP to investigate the matter.

In 2014, Vlastimir Djordjević, former assistant minister of the Serbian Ministry MUP and chief of the Public Security Department (RJB), was sentenced to 18 years for his role in the cover-up of the massacres of Kosovo Albanians by the International Criminal Tribunal for the Former Yugoslavia (ICTY); but no one else has been held accountable, in either Serbian or international courts.

According to Human Rights Watch there are also alleged abuses by the Kosovo Liberation Army, which is believed to have abducted and murdered civilians during and after the war, including those from minority groups.

Former Kosovo president Hashim Thaçi and four others are currently being tried at the Kosovo Specialist Court (KSC) in the Hague on those charges since last year. 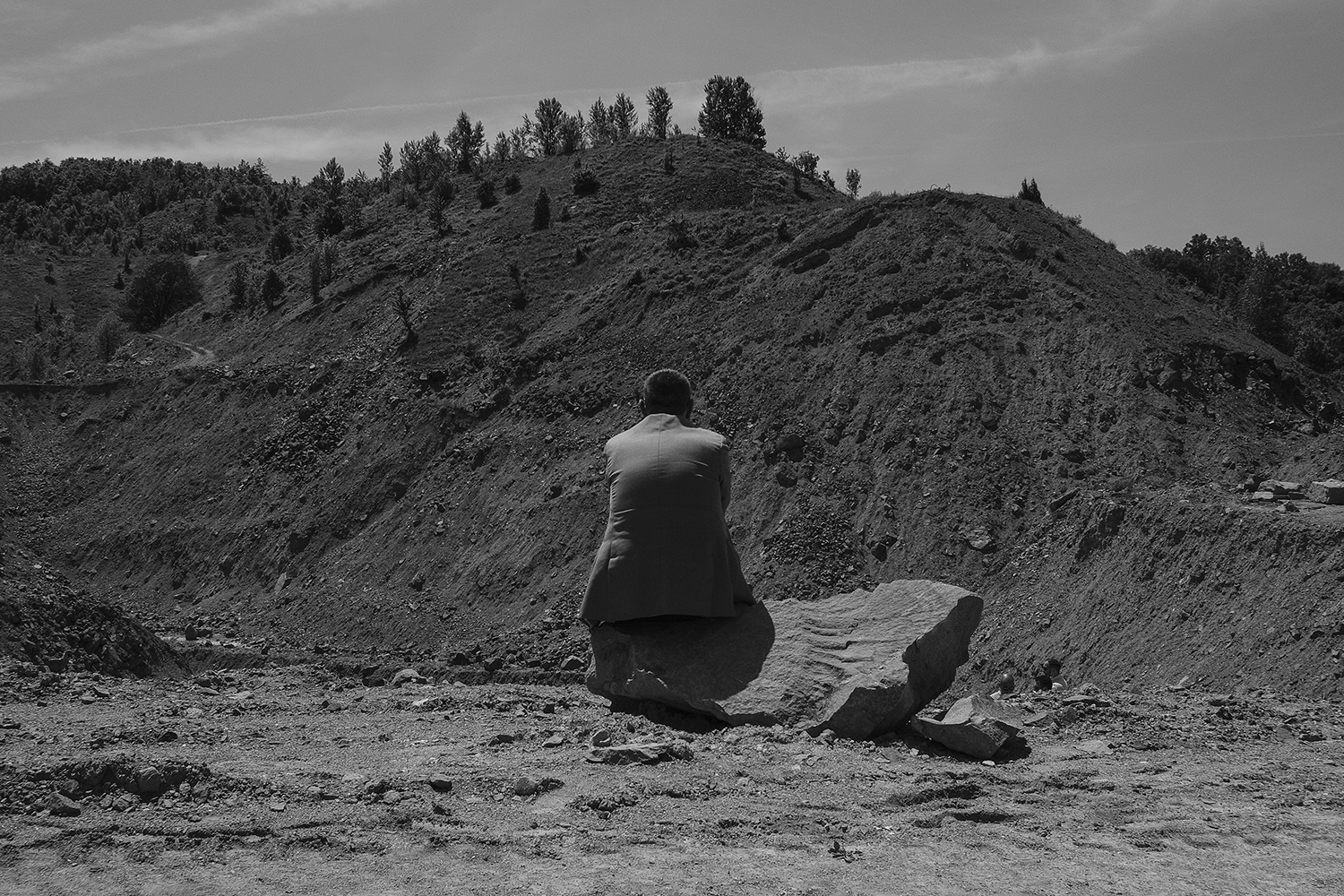 “There are a number of suspected locations in Serbia that we believe will be addressed in the coming months and weeks. According to Serbian officials, 16 mass graves are suspected to exist,” Makolli said, adding that this was cited publicly by Serbian authorities and that only five of the 16 have been discovered to date.

Meanwhile Odalović said that in every location, where they have information about possible mass graves will be part of investigation within Serbia and Kosovo.

Correction (June 11, 2021): In the original version of this article it was incorrectly stated that “more than 13,000 people” were killed in Kosovo between January 1998 and June 1999. This has been corrected to show that this figure refers to the number of people who were killed or went missing in Kosovo between January 1, 1998 and December 31, 1999.

Editor’s note (June 11, 2021): The translation of the final quote by Ibrahim Makolli has been adjusted after publishing to clarify that of the 16 mass graves suspected to exist in Serbia, five have already been discovered. The originally published translation of the quote suggested that there were still suspected to be 16 undiscovered mass graves.