The easiest way to fight corruption

On Friday Sept. 28, the International Day for Universal Access to Information, K2.0 held a discussion about the right to access public documents, titled “InformatiON,” at M Club in Prishtina. The panel was comprised of Deputy Ombudsperson Majlinda Sinani-Lulaj, the director of Open Data Kosovo, Blerta Thaçi, and Mexhide Demolli-Nimani, the director of good governance NGO Lëvizja FOL.

Alongside the audience, the panel discussed issues related to filing requests for public documents, and the level of information both everyday citizens and professionals have about this process.

Conversation began with a focus on the request made by Lëvizja FOL to obtain documents, contracts and other files related to the construction of the Morinë-Merdare highway, filed exactly eight years ago. The organization took the Ministry of Infrastructure to court for failing to comply with this request and breaching the Law on Access to Public Documents. 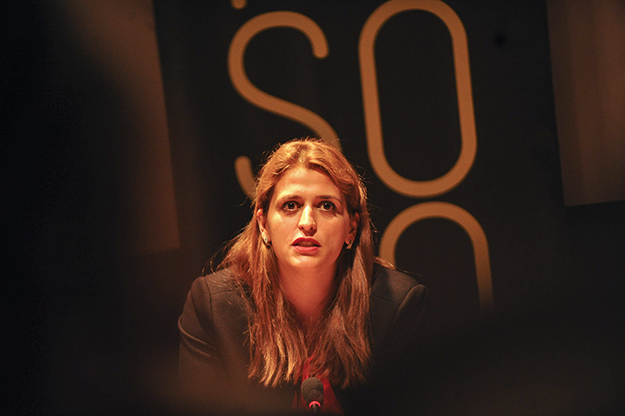 Demolli-Nimani said that the organization had won the case in the Basic Court, but the Ministry appealed the ruling and now the case awaits a decision from the Court of Appeals. She added that the public has every right to see these documents, especially because the sum paid by the government for this road was never disclosed.

The director added that the ministry have said that they cannot allow access to these documents because Bechtel-Enka is a private company and the information in the documents is confidential. Demolli-Nimani said that this is not a valid argument as the organization have not requested to see the amount of money that Bechtel-Enka has in their bank account, just the contract details signed by the government and paid for by taxpayers.

She added that Lëvizja FOL recently gained access to another undisclosed contract for another national highway — Prishtina-Gjilan-Dheu i Bardhe — which Demolli-Nimani feels was a direct result of her criticizing the Ministry of Infrastructure in a televised interview. 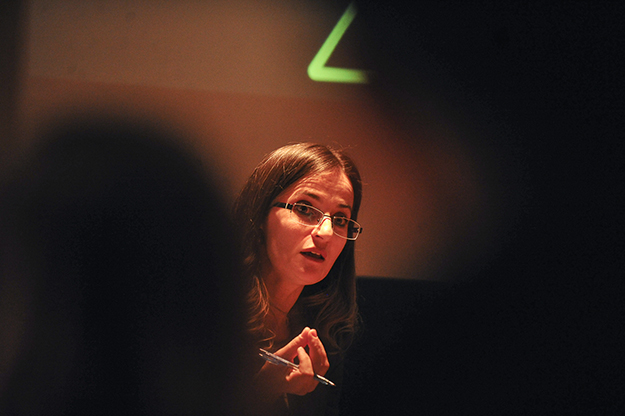 Deputy Ombudsperson Majlinda Sinani-Lulaj is encouraged by the increase in complaints their office has received regarding access to public information, as it shows citizens willingness to keep institutions in check. Photo: Atdhe Mulla / K2.0.

Next to talk was Sinani-Lulaj from the office of the Ombudsperson. She said that the role of the institution she represents is to analyze every complaint, and address them to the relevant institutions by instructing them to implement the law and allow access to public documents.

A positive signal in this process, according to Sinani-Lulaj, is that they are receiving more and more complaints, not only from journalists and NGOs but also from other citizens who are interested in being more involved in the process.

Sinani-Lulaj emphasized that the public should be better informed and aware of the possibilities to keep officials across the institutions in check over their responsibilities regarding public documents. She added that documents which show expenses of public money are the most difficult to gain access to.

The deputy ombudsperson also criticised the justice system regarding the lack of execution of court decisions, and the implementation of the Law on Data Classification, which she said is not implemented at all. 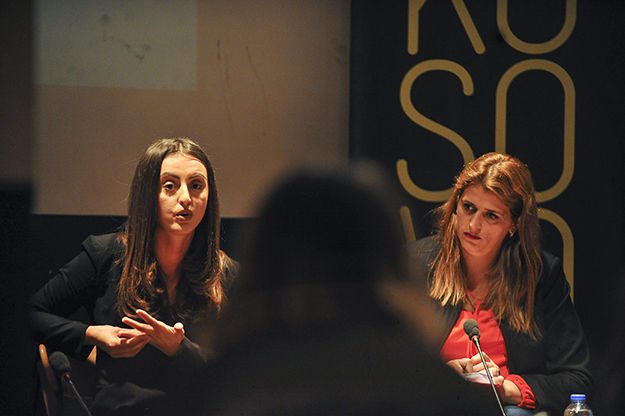 Open Data Kosovo tries to use technology to ease access to public data, documents and processes. Director Blerta Thaçi said that a project implemented by her organization together with the Municipality of Prishtina has made the cooperation between officials more effective, and has given citizens access to all public contracts. The public can also track the progress of implementation in real time using the online platform.

Thaçi added that the whole process of requesting and obtaining documents from institutions can be easier if technology is used more by all parties involved.

Another element of the draft law Demolli-Nimani felt was problematic was that institutions can deem which requests are on a legitimate basis and which are not, leaving more room to deny requests.

Asked by an audience if requesting documents regarding historical cases was worthwhile, the Lëvizja FOL director emphasized that this is crucial. She feels that even after the fact, revealing public documents can make the public better informed, increase transparency and lead to less corruption cases.