The creation of political institutions needs to be backed up by political will.

Aug. 30 of each year, the International Day of the Disappeared is usually marked throughout the world with a series of events to raise public awareness on the issue of missing persons. It is a day that particularly resonates across the Balkans, where many people have not closed the chapter on missing persons, and especially on enforced disappearances. They are a daily source of pain for the relatives still waiting to learn the fate and whereabouts of their loved ones, still searching for truth, justice and reparations.

The right to know is paramount to societal stability in the aftermath of a conflict. However, families of the missing are still left in the dark in the Balkans, and international and local organizations have called on the national authorities to investigate the fate of the missing and cooperate in sharing information. Governments all over the region are obliged to ensure the victims and their families receive access to justice and reparations.

Since 1991, 34,700 people in the former Yugoslavia have been reported to the International Committee of the Red Cross (ICRC) as missing, due to kidnappings or enforced disappearances during the wars in the Balkans. As of 2015, the ICRC has indicated that over 11,000 persons are still missing in the region and that there are unidentified remains belonging to hundreds of bodies in morgues throughout the region.

Even where the bodies have been found and returned to their families, very few perpetrators of kidnapping and enforced disappearances have been brought to justice.

In 2012, Amnesty International UK (AIUK) reported that in Kosovo alone some 3,600 people were reported as missing during the 1998-9 armed conflict. Roughly 3,000 were ethnic Albanian, victims of enforced disappearances by Serbian military, police and paramilitary forces, while an estimated 600 of the disappeared included Serbs, Roma and members of minority communities, who are believed to have been abducted by Kosovo Albanians, and/or the Kosovo Liberation Army (KLA).

As of today, in Kosovo alone more than 1,650 persons remain unaccounted for. Families in both Kosovo and Serbia are still waiting for the bodies of their relatives to be exhumed, identified and returned to them for burial. Even where the bodies have been found and returned to their families, very few perpetrators of kidnapping and enforced disappearances have been brought to justice.

The major obstacles to tackling impunity and bringing the perpetrators to justice are a persistent lack of political will and a lack of evidence, which whilst available is often not shared across borders.

Thaci’s ambitious hunt for the truth

Recently, the president of Kosovo initiated the creation of the Commission for Truth and Reconciliation (CTR), which is set to have a comprehensive approach to dealing with the past in Kosovo. Although with a high dose of scepticism, this initiative was embraced by Kosovar civil society, as well as families of both Albanian and Serb missing persons, and the religious community. This commission primarily should aim at linking the truth and reconciliation process to a commitment to the search for the disappeared, which has to be done in an inclusive way.

In three meetings held by the president, he made it very clear that the goal of the CTR is to bring the two competing narratives together, and reveal the truth about the recent past in Kosovo. His ambition was to initiate a dialogue between the different ethnic communities in Kosovo, primarily the Albanians and the Serbs.

As described in Article 1 of the Commission’s draft regulations, the President of the Republic of Kosovo aims to establish the CTR in the capacity of a support mechanism, and to create an internal dialogue between the communities in Kosovo in order to promote truth and reconciliation and the protection of human rights.

But how ambitious and achievable can this aim be? To reiterate, it hopes to open a dialogue between the communities in Kosovo in order to promote both truth and reconciliation and the protection of human rights. These are four very noble but difficult goals. It is perfect as it stands on paper. However, my concern is whether not only the president himself, but also the entire Kosovo population is ready to hear the whole truth.

What truth are we seeking?

What truth have we heard in the last 18 years? Was it a philosophical truth? Was it a historical truth based on facts and validated by credible institutions? The investigators have said their truth, which to me is the most valid, yet it is contested by different communities.

If the ICRC confirms AIUK’s figure of missing non-Albanians to be around 600, the Serb community will be reluctant to accept that, as they have their own figures which are much higher. So, what truth have we heard for the last 18 years?

It was an entirely political truth, the truth provided and delivered by political elites who portrayed themselves as the only victims in the region. That’s why another truth is needed, a truth based in facts and not false narratives and figures.

For almost two decades, although mediated by the ICRC, both the Kosovo and Serbian authorities have not been fully cooperative in sharing the information about disappeared and missing persons throughout the post-war years.

If the president of Kosovo wants to build a bridge and develop a dialogue between Albanians and Serbs in particular, he should know that the ball is in his court.

On one hand Kosovo authorities insist that the Serbian government was, and still is, non-cooperative in terms of providing information and keeps it locked in its archives. The Kosovo government on the other hand, maintain an official position that they do not possess information about the disappeared and missing non-Albanians in Kosovo during the armed conflict.

The state is obliged to provide victims’ families with the truth about the circumstances surrounding the crimes. The outcome of all proceedings must be revealed to the public for society to know the truth, and society has the right to know the truth regarding crimes, in order to prevent them in the future.

According to the latest figures provided by the Humanitarian Law Center (HLC), 13,535 persons were either killed or disappeared in relation to the war in Kosovo, whilst more than 1,650 persons are still registered as missing. HLC have previously published data that, of the total number of victims, 10,533 were Albanians, 2,238 Serbs, 126 Roma, 100 Bosniaks, 40 Montenegrins, 25 Ashkali, 18 Egyptians, 13 Turks and 10 Hungarians.

If the president of the state is serious and knows the weight that his presidency and the Kosovo government will have in finding the truth, in the language of transitional justice this can be translated as an ‘uncompromising cooperation on providing information about the fate of non-Albanian Kosovan citizens who are counted killed, disappeared and missing.’ Such a pledge must be given by authorities before any commission of truth and reconciliation commences activities.

In this case, if the president of Kosovo wants to build a bridge and develop a dialogue between Albanians and Serbs in particular, he should know that the ball is in his court. Since this commission will be national, at this moment I find it a bit problematic that an exchange of data with the Serbian government will be through this commission, bearing in mind that the political dialogue between two states is currently at a standstill. Cooperation with Serbia will be crucial, since more than 1,000 persons are counted missing among Kosovo Albanians and the answer for their whereabouts lies in Serbia. 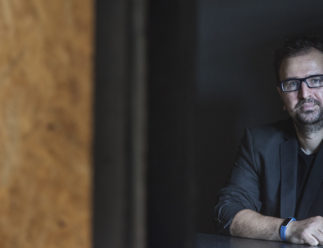 Jeton Neziraj: What is seen as shocking... 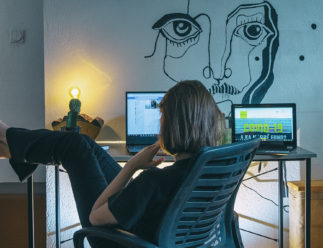 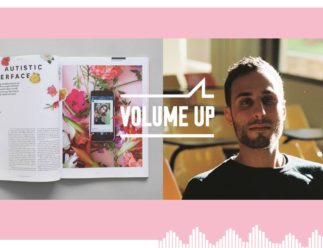 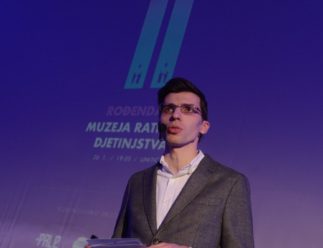 Konteksti: Preserving the memories of children who... 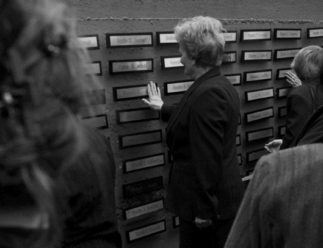 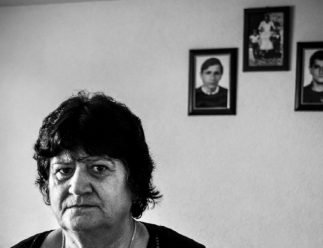 ‘The day I left them, I knew they were gone.’ 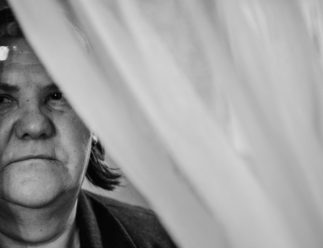 A monologue on this side of the grave 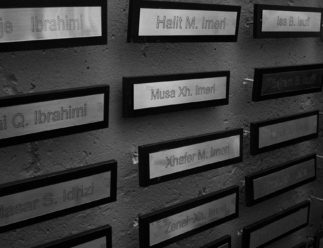 In-depth | The past, now | Missing persons

Missing Persons — my confrontation with pain and uncertainty