Too many Albanian women spend their lives with one constant: fear. Some grow up afraid of their fathers, then live in fear of their husbands and finally their sons. In Albanian society, regardless of age and family roles, the male figure has more power than the female.

The negative consequences of this power differential are many. One of them is femicide, as in the latest case with poor Marigona. And if the killing of this 18-year-old girl — so violent as to make it almost impossible for her relatives to recognize her — is the most brutal and evident consequence, there are others that occur in everyday life and that are now considered normal.

Normal that an indescribable practice such as selective abortions occur.

Normal that a girl grows up being taught to do the housework to be ready for the time she goes to her husband.

We live in a society that regards women as objects, nothing more. 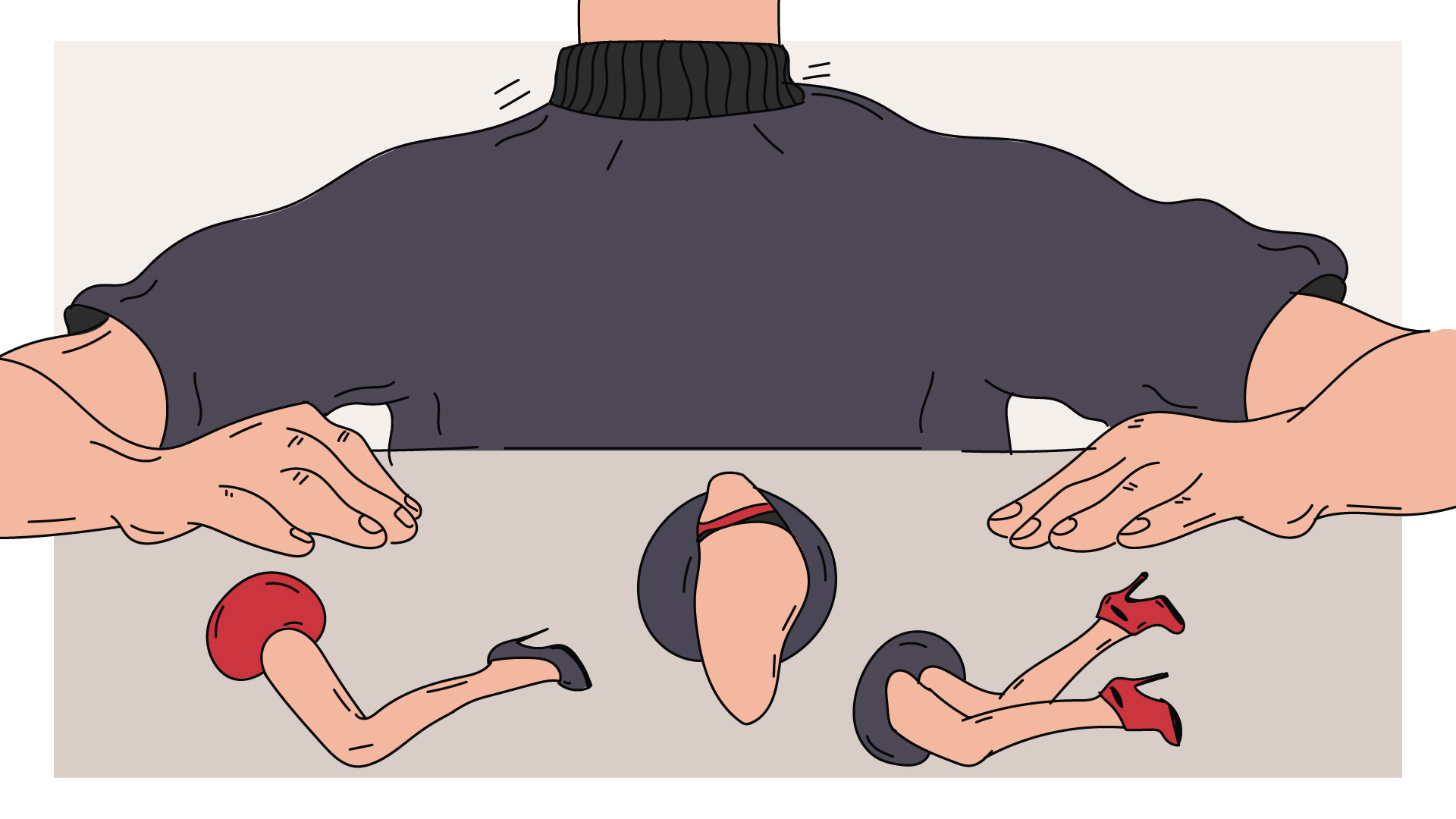 The main fault lies with us men. We are failing as sons, brothers, boyfriends, husbands and grandfathers. If this is the norm in 2021 it is because we are allowing it to happen and, even worse, we accept it and are not interested in changing it.

That is because one’s strength is not demonstrated by doing manual labour, being violent, driving powerful cars or being dictatorial towards female family members. We know very well how different it is when a household loses a woman rather than a man. The house with a woman on her own will go on as usual, while in the other case, well, good luck.

When we talk and discuss how to solve this problem, it would seem that women are the only ones who should and can do something. We men forget that it is we who kill, rape and restrict women’s freedom.

But it is also true that this situation is maintained in part by women who do nothing but give more power to men — women of my mother’s and grandmother’s generation who raise their sons as if they were gods, who react differently if their grandchild is a boy or a girl, women who raise their daughters solely to ready them to be passed from one owner to another.

Fortunately, this generation is counterbalanced by the generation of girls who take to the streets to protest, who study and achieve wonderful results and are able to go about their daily lives alone — women who bring Olympic medals to Kosovo and make us proud. 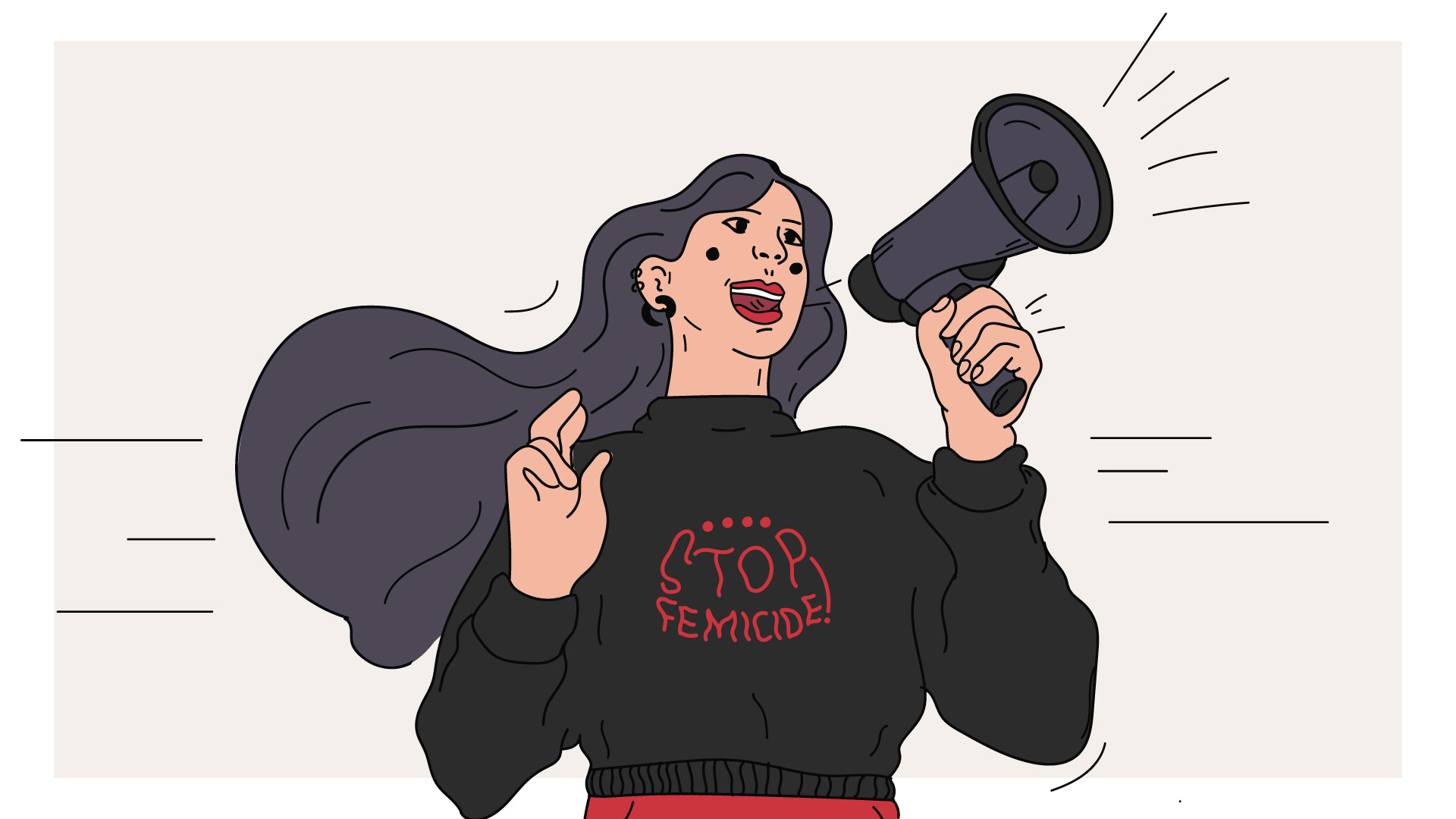 If these girls have been able to build a different future for themselves than the one envisaged by society, the credit is obviously theirs, but it also indicates a different upbringing. I like to think that the figure of the father is also different in these families.

So we cannot ask more from women; it is us, men, who must change. Because in the street protests we hear and read phrases like “not one more,” and yet after a few months we find ourselves at the same point, that one more has been killed or assaulted.

Actions like protests are useful, new laws are necessary, but the change has to start from everyday life. It is the need to have power over women that makes us weak, because in doing so we prove to be nothing — a nothingness that is hidden behind the word burrë.

Perhaps we will never become proper men, but it is time we start treating our women properly. Because without them we are nothing, and will never be.