By now, it has been well established that the current pandemic has largely exposed social and economic inequalities and even strengthened autocratic leaderships. To various degrees in different societies, individual or collective freedoms have been curtailed, and critical voices either silenced, intimidated or attacked.

The arts have not been excluded, with artists and cultural actors across the region facing varying degrees of pressures. Considering the ability of arts and culture to not only enhance our lives and our emotional world, but also to serve as a voice of criticism and dissidence, these developments are particularly worrisome.

In Kosovo, for a long time now the arts and culture scene has been positioned very low down on the list of government priorities. During the pandemic, the scene has been subject to ongoing lockdown measures with limited, if any, state support, while much of the rest of the economy has remained open.

A public statement at the beginning of the pandemic in March by the outgoing deputy minister of culture at the time promised emergency financial measures to support the sector, but it took a further eight months for this to happen in November, through an open call for financial support for cultural artistic projects for individuals, stemming from the Economic Recovery Fund.

The late and weak institutional support for culture produced dire, permanent consequences for many cultural actors and institutions, some of which were forced to close.

In Serbia, artists are being threatened and physically attacked, and are having their work destroyed as part of a censorship culture that is being supported — albeit informally — by state institutions and parastate factions to quell critical voices. Serbian state institutions don’t support the work of artists who don’t correspond to the dominant state strategy for culture, known for intertwining ethnic and nationalist branding with creative industries. In particular, censorship is applied to areas related to crimes from the 90s wars and in relation to Kosovo’s independence.

In Albania, in what was seen by many as one of the most outrageous attacks against the cultural scene, the landmark National Theatre was razed to the ground in the darkest hours of a Sunday morning under the supervision of police and special force units. The police and special forces detained tens of activists that had been protecting the building from being demolished.

For Albania, this was just another case in the wave of demolition, reconstruction and erasure of historic landmarks in exchange for modern, profit-driven buildings, with no regard for the preservation of cultural heritage.

In Bosnia and Herzegovina, much like in Kosovo, arts and culture have just about been forgotten during the pandemic, and many artists and cultural workers are finding themselves on the edge. Not only were public cultural venues such as theaters, cinemas and exhibitions closed since March, moreover there were no comprehensive policies or measures for the culture sector due to the fragmentation of the state, and consequently cultural workers in most cases were forced to depend on themselves.

Bearing this in mind, it is important to have a conversation about the state of arts and culture in the region. On December 22, K2.0 will organize an online discussion on this topic, inviting key figures of the scene from different parts of the region to dissect what has happened and analyze what must be done to reclaim this crucial sector. The panel discussion includes:

Due to the pandemic, the discussion will be organized online. Translation in English and Serbian will be provided through audio calls on Viber groups or through the Zoom meeting link. Just send us your phone number and indicate the language you require translation for and we will add you to one of the groups, or alternatively request the Zoom meeting link by sending us a direct message.

This event is supported by the Prince Claus Fund. 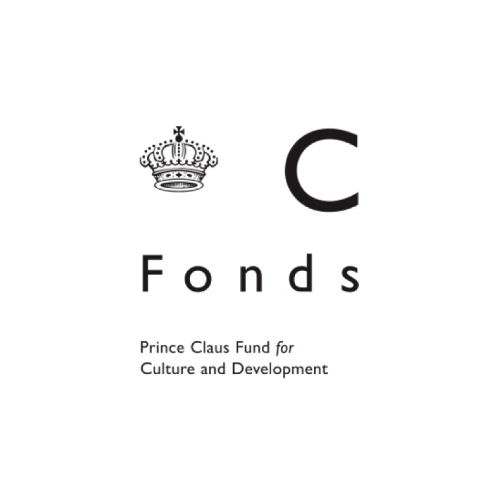