Maybe Fridays were the days that inaugurated a weekend of dancing, nightclubbing, going to the cinema or out to a gig. Or was it a time of just pure relaxation with hiking or sport, or simply reading a good book alone?

Whatever made you feel good about Friday, we want to help bring some of those vibes back to you — even in these times — by rounding up some fun, feel good stories from around the world.

Nature is making a comeback

One side effect of less people being out and about is nature re-asserting herself in delightful ways. In Wales a herd of goats even took over a practically deserted village.

Meanwhile, in Kosovo the famed and endangered Balkan lynx is back. Recently, the reclusive cat has returned to the Kosovo side of the Sharr mountains range. Because the lynx are so shy it is difficult to track them. These photos were taken by hidden cameras in the forests and reported by the Kosovo-based environmental group Environmentally Responsible Action (ERA). In 2015, the first evidence of the lynx in Kosovo for decades was recorded as one was photographed in Bjeshkët e Nemuna in the west of the country. 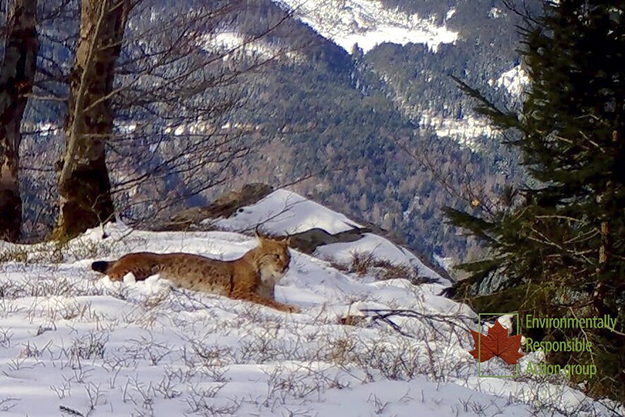 Air pollution has also significantly decreased rapidly globally. Up to half of the world’s population are under some kind of restrictions right now, as planes are grounded, factories closed and cars are not being used as much as they were. As a result air quality has significantly risen globally, particularly in cities. Better air is good for everyone in general, but especially as being exposed to bad air has also been linked to being one of the risk factors for COVID-19.

The European Public Health Alliance, a European non-governmental organization, is encouraging people to continue bringing down air pollution by walking and cycling more and using vehicles less. Especially after the lockdown is lifted.

Even the Earth’s crust is moving less because of the lack of activity. Thanks to limited movement above ground, scientists say they will be able to better detect signals of earthquake activity.

Love is (still) in the air

Just because a deadly virus is forcing us all to stay in, doesn’t mean that love won’t find a way. Pandas are finally mating in Hong Kong (maybe they just needed some privacy).

Love also exists despite the closed border between Germany and Denmark where an elderly couple, in their 80s, continue to see each other every day. Having met only two years ago, they are determined not to lose any more time with one another so meet at the border everyday to talk and keep their romance alive. 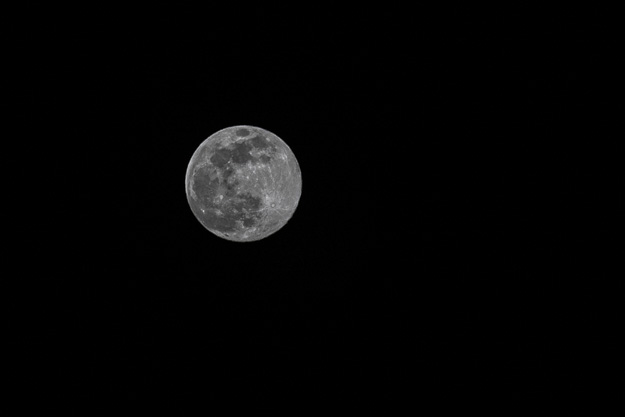 Even the astral bodies have gotten into the swing of things with the “pink supermoon” making an appearance on Tuesday evening across Europe. The moon isn’t actually pink, but it’s called this because of the moss pink plant blossoms that bloom this time of the year according to some Native American tribes.

Supermoons are when the moon reaches the closest point to Earth in its 27-day orbit and also happens to be full at the same time, making the full moon appear bigger and brighter than normal. Usually, this happens about once a year, but in 2020, we’ve got three! So, if you missed this one, don’t worry — the next one is due in May.

You can get bored really quickly under lockdown but don’t start putting magnets up your nose like this astrophysicist did when he tried to invent a tool to prevent you from touching your face.

Instead here are some fun upcoming events to fill up your physical isolation this weekend:

It’s Easter Sunday and the great tenor Andrea Boccelli sings in the Duomo di Milano, one of the most famous cathedrals in the world. The concert will be streamed live on YouTube at 19.00.

Theaters across Kosovo have teamed up to stream a different performance at 20:00 each day during April. On Friday (April 10) it’s “UN Inspector,” Saturday’s play is “The Bones That Come Late,” while on Sunday you can watch “Colonel Bird.” 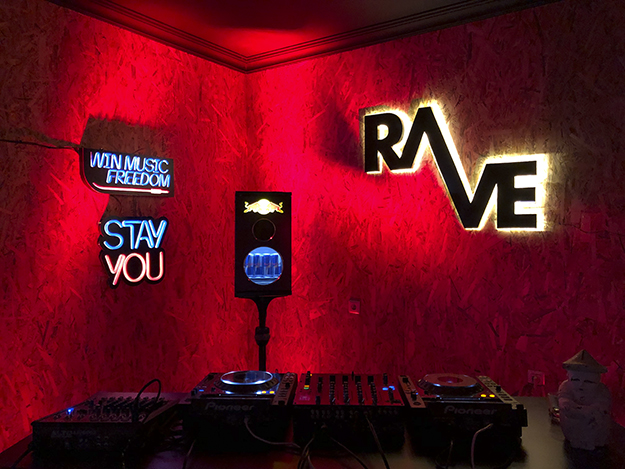 The Kosovo Cinematography Center (QKK) is currently streaming Kosovar films online and broadcasting them on RTK. Check the schedule for broadcast times and catch the streams on Vimeo.

Rave Travel is hosting it’s Saturday night DJ set from 21:00 on their Facebook page. This week features Uran B. from the Hapësira parties.

Need to keep the kids busy? The NGO, Education Comes First, is posting fun games in Albanian for children daily on their Facebook page.

And don’t forget, Monday is a public holiday!K

What feel good stories have made you smile this week? Got a fun weekend event coming up? Share with us on our social media platforms or via email.