The Kosovar short movie “Shok” (“Friend”) is one of five short movies nominated for Best Live Action Short Film at the 88th annual edition of the Academy Awards. The full details of this year’s nominations were revealed earlier today in Los Angeles.

“It is a very important day because we entered history,” producer and one of the actors of the movie, Eshref Durmishi told Kosovo 2.0. “It is the first film [from Kosovo], and one of the rare occurrences in the region that a movie is nominated for the Oscars. It is also important because it is a movie about our war and our suffering during the war. I can say just, ‘wow!’”

“Shok” is set in Kosovo in the ’90s during the Serb oppression of Albanians; it tells the story of a friendship between two boys that is tested to its limits as they battle for survival during the Kosovo war. 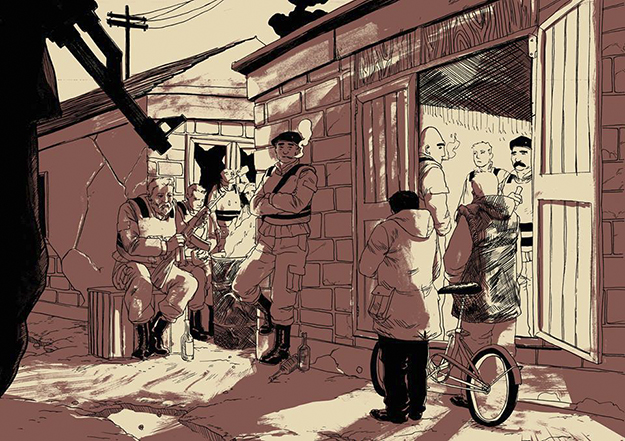 The 21-minute-long film is a co-production between Kosovo and the UK, produced by Eshref Durmishi and Harvey Ascott, supported by Kosovo Cinematography Center. It is written and directed by British filmmaker Jamie Donoughue.

“I think Kosovo has untold stories and it was my duty to tell one of them,” Donoughue said in an interview during Dokufest 2015 in Prizren. The British filmmaker spent many years in Kosovo listening to different stories and doing research for his movie. “Shok” is based on those true accounts.

It is a very important day because we entered history,

“For me this movie is very personal, because one of the stories is my personal one, when I was a 14-year-old,” says Durmishi.

Astrit Kabashi, another of the movie’s actors, was already celebrating at one of the city’s bars when contacted by Kosovo 2.0, shortly after the nomination was announced. He said that this is the biggest achievement of Kosovo’s new cinematography and that it will open the doors to Kosovar films.

“I must thank the producers and the director who managed to see the war with a completely new perspective,” said Kabashi. “Maybe our problem is that we need greater distance from the war, and a foreign filmmaker, seeing the war from a distance, managed to do it greatly.” 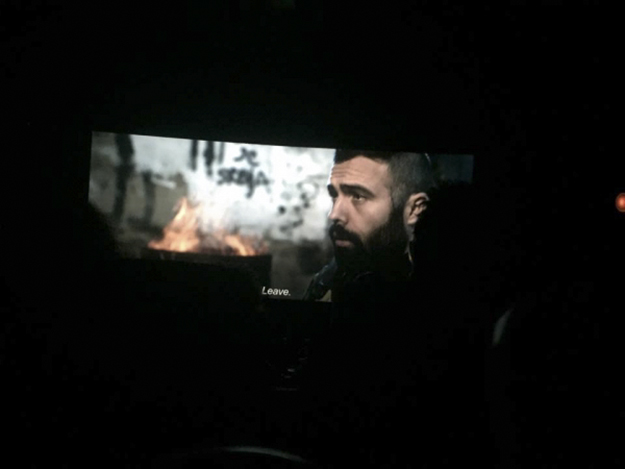 “Ave Maria,” “Day One,” “Everything Will Be Okay,” and “Stutterer” are the four other short movies that will compete with “Shok” in the category for Best Live Action Short Film. The ceremony of the 88th Academy Awards will be held at Hollywood’s Dolby Theatre on February 28.