Shpat Deda sings his song “Ninullë,” dedicated to his grandmother

Shpat Deda’s new project, which involves a song and a music video, was published on Friday.

Shpat Deda released his new song “Ninullë” on Friday, which was made in cooperation with musician Dritero Nikqi, drummer Nesim Maxhuni and pianist Fatjon Miftari. A music video of the song was also published. Its screenplay was written by Deda and Selmon Beha, and it was directed by Mathieu Jouffre. The actors that star in it are Melihate Qena, Adriana Matoshi, Armend Smajli and Blerta Ismaili.

Deda is a renowned contemporary singer in the alternative pop music scene in Kosovo and Albania. He says that music is not his primary source of income, rather it is something he is passionate about. He only releases new songs when inspiration hits.

He is also passionate about films, recently producing the short film “Home,” which was directed by Daniel Mulloy. Deda also holds a Master in Business Administration. 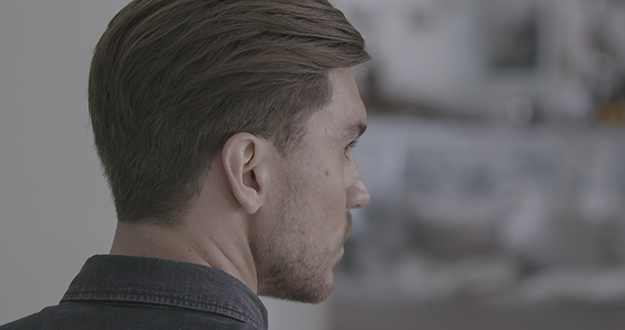 The song “Ninullë” is dedicated to his grandmother, who he describes as a great storyteller. He says that the lyrics harbor something humane and universal within them, and that everybody can relate to them. Nanushi, Deda’s grandmother, passed away 10 years ago, although her stories and love have made a deep impression on him, and have helped shape his character.

“Ninullë” has subtle flavors of Southern Albanian music since Deda’s father is so passionate about it, and as such it is an integral element of the Deda family. The music style has melancholic tones that have by now become an elegant feature of Deda’s music repertoire. The song has rhythm and drive, and it develops continuously. Deda says it is most comparable with his song “Shkëndijë.”

The good thing about this project, according to Deda, is that his attempts to convey pure emotion through songwriting and singing were matched by the people who produced the music video.

K2.0: The song and music video “Ninullë” was published this Friday. What’s unique about this song, and its lyrics, seeing that you usually prioritize the importance of lyrics just about as much as that of music?

Shpat Deda: The song is a bit more special because of the person I collaborated with. We made the song at studio C together with Dritero Nikqi. From the moment I wrote this song, I wanted to collaborate on it with Dritero. I had a feeling that I had to do it with Dritero because it suits Dritero’s sound; it suits the sound of his band Por-no — it has that similar spirit.

And so we did it together, and it truly came out very nicely. It turned out a bit different. I mean it’s more or less there, the instruments, the band. Nesim Maxhuni is again on drums, and so is Faton Miftari on piano.

However, the songwriting and production are a bit different. The songwriting is influenced subtly by Southern Albanian music. My father always listened to Southern music, and now that I am all grown up, I feel like it stuck somewhere in me, so now I’ve started to explore it, but not too much ‘in your face’, just in a very subtle way. So I like how it turned out. I was inspired by my grandmother, so this song is dedicated to her. It has been 10 years since she passed away. But for me and my family members, she was a very important person.

We spent a lot of time with her, and she was kind of the pillar of our family, the glue that kept us together. It is simply a song that just came out of me. I always knew that I would write a song about her some day.

That song has now been made. When a person passes away, their absence slowly starts to become noticeable in ways that we would never have even thought of. It gives you that feeling that you took them for granted. But then you see, when you begin to develop your character, that some people with enhanced abilities made impressions deep inside you. For me, my grandmother is that person. That is why I dedicated this song to her, and it is called “Ninullë.” 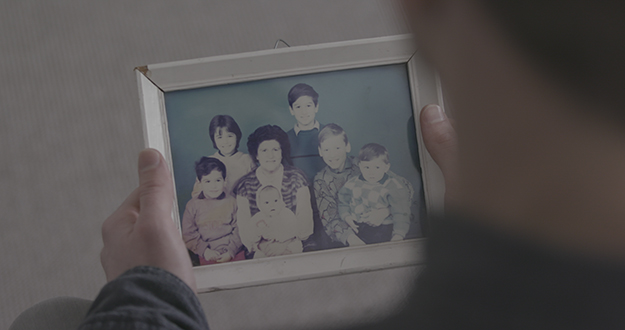 Do you think others can relate to this song?

It is a song that I dedicated to my grandmother, although the lyrics are such that all people can easily relate to them. Just like genuine love songs. When people that are in love listen to such songs, songs that tell a story about nature, that are written by someone for someone, then those people feel and embrace it.

I think this song is like that as well. It is quite vague, but when I listen to it, and when my family members listen to it, we have certain things that connect us to it. I don’t know how others take it or feel it. But there are also some parts of the lyrics which I know are from my experiences.

The music style we hear in your songs is usually more emotional. It has more melancholic tones. Do you think “Ninullë” also fits within this style of music?

It is also melancholic. It has a drive that pulls it forward, and it develops, but it still isn’t all over the place. If I would compare it with another song of mine, it would be with “Shkëndijë.” In “Shkëndijë” you can also hear some elements of Albanian folklore. They are very subtle, just like in “Ninullë.” That is why they sound similar to me.

Does your decision to use elements of Albanian folk music represent an admiration for Albanian music?

I don’t know. I think maybe I am going back to my roots, to the things that influenced me while growing up, to the music I listened to. My dad also listened to a lot of music, and Southern music was always present. We listened to Laver Bariu, who is fantastic, and I think this music is a treasure of the Albanian nation. It is now stemming from me in certain songs. This does not mean that I will follow this path. But at the moment it has come out of me. I have not done it on purpose, in the “I think I’m gonna give folk a go” sense. It simply came out of me.

This is how it was for me in the beginning as well. Because I never meant to be a musician. Music came out of me. It didn’t really ask if I wanted it to.

In the periods between publishing songs, are you musically active? Do you hold concerts and other musical activities?

I am active, but not proactive, which means that I am not the person who gets up and invites people to sing. I believe that if it was a solitary source of income for me, I would have no other choice but to do that. But I have another occupation with which I make a living, while this is just for fun, the singing. I have a great time when I do concerts, because I get to see all my friends, the band. We hang out and have a good time. But I only go when I’m invited. And I only go to places I like. I play in Dit’ e Nat’, Tulla in Tirana, in Zanzi. I also like festivals.

When you started out, in a way, it was expected of you to be a part of the ‘celebrities,’ to do concerts like they do, to release hit after hit, music video after music video… but you chose a different path.

I do not want to compare myself with others, but for me music is just a desire, something that makes me feel good even after 30 years. That is what I’m trying to achieve. Even now, if you listen to my first album, all you hear is my experiences, and they are very personal, for most of the album. I still have fun when I listen to them, because they take me on a trip. As I see it, the industry releases songs for quick consumption: one, two, three months, and that’s it. After that they don’t even perform them in concerts anymore. They kind of fade away. I want to create music that sticks around for a bit, because it is based on feelings and true stories. 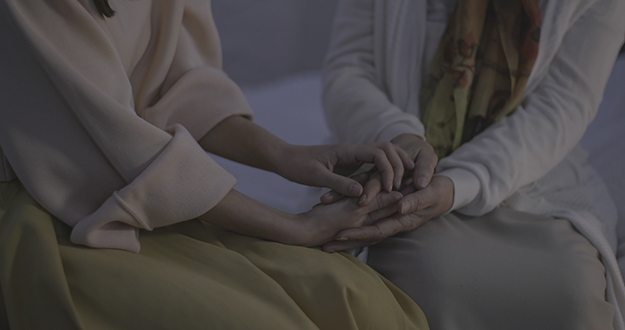 What do you think needs to change or needs work, in order to create tasteful and stylish music?

I think that healthy music styles have only just begun to be made. There are many musicians that are producing good music, especially in the Jazz scene. Nesim [Maxhuni], for example, released two or three albums by himself, and I think that these people need to hang out with each other more, as they have started doing. They need to cooperate, bring other young people on board, to create a kind of community, one that has kind of already been created. Dit’ e Nat’ especially is a kind of center for this movement. It is an example of a good-spirited movement. We also need people to be brave, to write songs, to not be afraid about what people might say, and to be very sincere.

Two or three months ago I was very pleasantly surprised with a young girl, Elsa Rraqi, that no one knows, and no one has heard of. But a friend of mine met her somehow, and she has about 15 songs that she has written and that she sings very well. Her lyrics are very good, and when I met her I was speechless. She held a concert at Dit’ e Nat’.

Are you planning a new album for the future, and will “Ninullë” be part of it?

I have material for the moment to make an EP with 5 songs, and “Ninullë” is one of them. I do not want to make my concrete plans public for the moment, but I have some very interesting projects that I’m looking forward to make happen. It is important that this year, as well as in 2018, there will be new songs from me and “Ninullë” is breaking the ice for new material. K