Kosovo has also had its own high profile whistleblowing cases, most recently that of Elez Blakaj, the prosecutor who resigned and declared that he was unable to conduct his job properly due to political pressure.

But despite the ever-growing awareness of whistleblowers, no common legal nor social definition of the concept yet exists.

As part of K2.0’s Volume UP program of public talks, we’re bringing Cannelle Lavite, from Blueprint for Free Speech — an organization dedicated to the protection of free speech and whistleblowers around the world — to talk about the increasing role of whistleblowing.

Lavite has been involved with Luxembourg’s LuxLeaks trial, in which whistleblowers who leaked information about secret tax avoidance schemes for more than 350 companies around the world — all with the backing of Luxembourg authorities — were prosecuted. It is now considered to be one of the most influential whistleblower cases in recent history.

Lavite works as a legal advisor in business and human rights for the European Center for Constitutional and Human Rights in Berlin and has appeared in several conferences on the protection of whistleblowers and access to information under the European Convention of Human Rights.

While asking, ‘Why and how can we protect whistleblowers in 2018?’ Lavite replaces the commonly perceived figure of whistleblowers as proponents of a form of civil disobedience with that of an important milestone for democracy.

According to Lavite, whistleblowers are more than indisciplined individuals or those giving up secrets for their own private interests: They can instead play a major role in transitional societies and politics, in the restoration of the memory of the past, and in the fostering of accountability and trust between citizens and governments.

Canelle Lavite will speak about these topics and other related whistleblower issues at 18:00 on Wednesday, Sept. 19, at Klubi M, Prishtina.

Volume UP is a K2.0 public talks program focused on exploring journalism models and communication approaches that change our perceptions of reality and collectivity in our daily life, beyond the everyday 24/7 news cycle.

This Volume UP talk is supported by the Council of Europe Office in Prishtina. 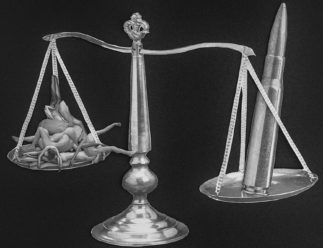 Perspectives | The past, now | War Crimes

Could an amnesty for war crimes really... 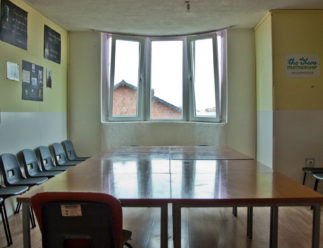 Held back and excluded 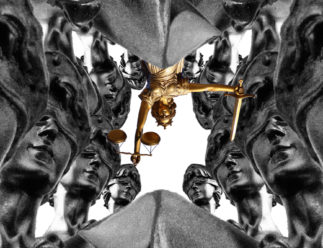 TALKING THE PAST, TODAY! 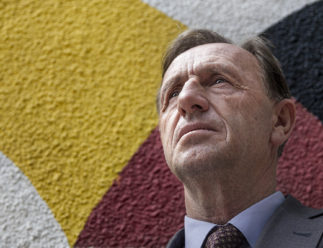 Jusuf Azemi: Kosovo’s economy is based on... 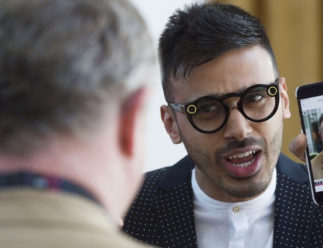 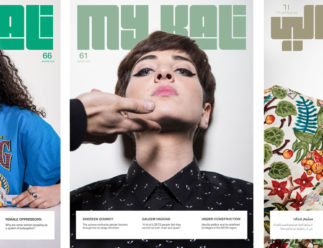 My.Kali: A voice speaks up 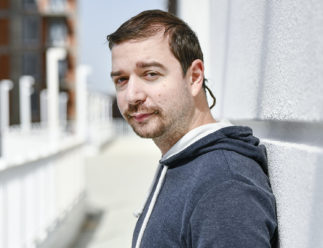 Stevan Dojčinović: I thought publishing the truth was enough, but you also have to do something about the lies 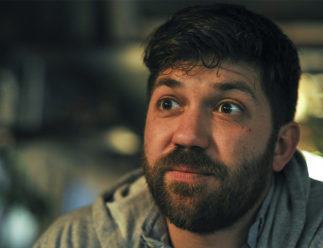