All articles by: Aleksandar Brezar

Aleksandar Brezar was born in 1984 in Sarajevo. Presenter and reporter for the Bosnian public broadcaster BHRT, he has also worked as a journalist at Radio 202, and on several documentaries for PBS, Holocaust Memorial Museum United States of America and Al Jazeera English. He also works as a literary translator. 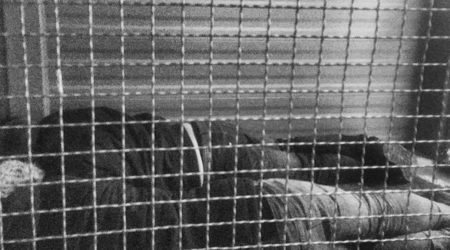 Since when is keeping migrants in cages EU standards?

Footage from Bosnia and Herzegovina screams out for a reaction. 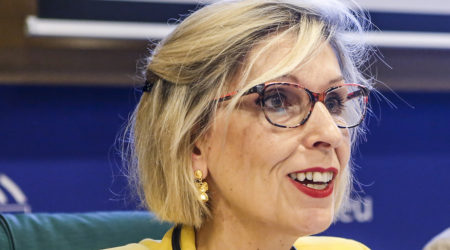 Beatriz Becerra: For me, liberalism is more of an attitude to life

MEP talks about a post-Brexit EU, migration policy, and what next year’s elections could mean for the future of Europe. 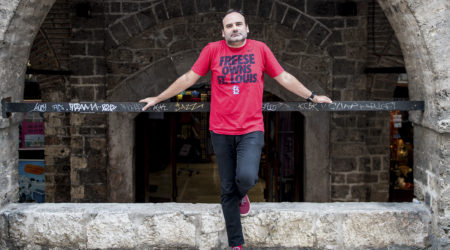 Theater and film director assesses the relationship between culture and politics in Bosnia and Herzegovina. 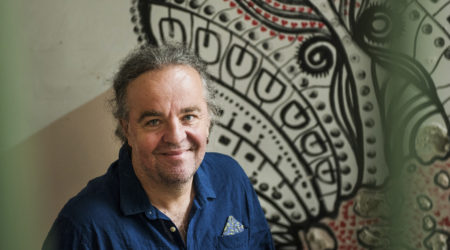 Miljenko Jergović: I am genuinely afraid of our countries entering the European Union

One of the region’s most important writers talks fascism in Europe, the future, and migration. 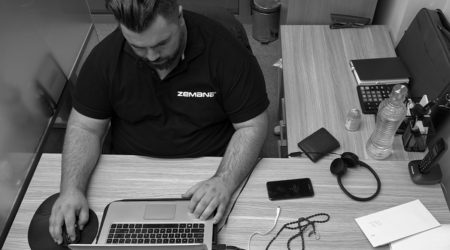 Does BiH give opportunities to young people to start a business? 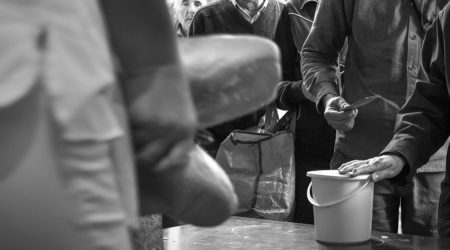 Land of the poor and hungry

More than a quarter of the population in Bosnia and Herzegovina goes to sleep hungry. 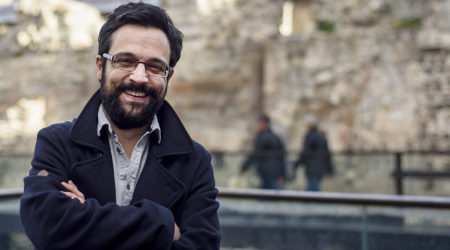 Writer and publicist seeks the answer to the eternal question of ‘What can be done?’

Edin Zubcevic: “The destiny of culture in Bosnia and Herzegovina is a tragic one.”

Jazz Fest Sarajevo founder on culture in transition, fascism, and music as a universal language. 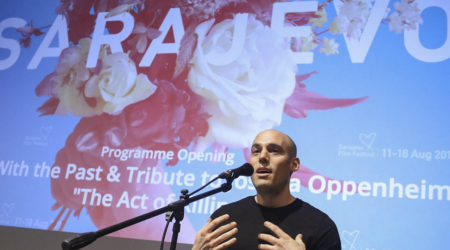 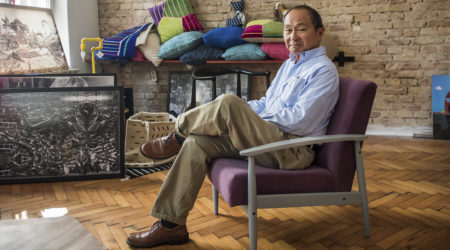 Francis Fukuyama: It’s easy to return to old habits once inside the EU

Political economist talks to K2.0 about outside powers in the Balkans, EU accession and the power of capitalism.