Marching for persons who disappeared during wartime

On April 4, 1999, Rexhep Mazreku was visiting his uncles when the village of Kralan in the west of Kosovo was attacked by Serbian forces. It was his 36th birthday. Since that day nothing is known about him or a number of his relatives.

Nineteen years later, on Thursday, August 30, a march was held through Prishtina for the fate of Mazreku and 1,647 other people who disappeared in the 1998-99 war in Kosovo.

Driton Mazreku, Rexhep’s son, was one of those taking part in the march. The 29-year-old was joined by his mother Ganimete and his brother Faton. The Mazreku family, holding banners with Rexhep’s name, were joined by hundreds of other citizens in a march from Zahir Pajaziti Square to the Government of Kosovo building, all holding banners showing the names of missing persons of different ethnicities. 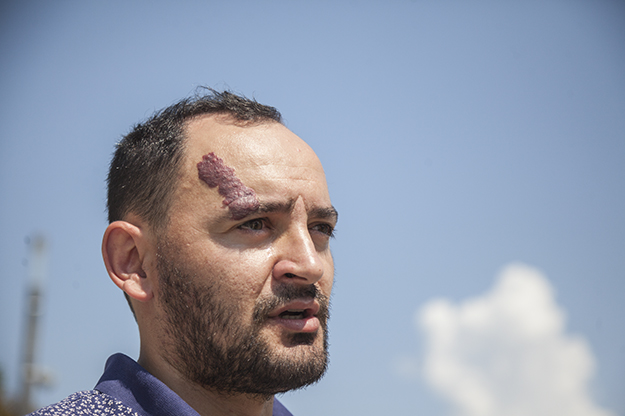 Driton Mazreku marched in support of the search to find his father Rexhep, who disappeared during the last war in Kosovo. Photo: Majlinda Hoxha / K2.0.

Although Driton has lost hope that Kosovo’s government will work to find his father, he continues to make demands of institutions. Speaking to K2.0, he said that by marching he is also calling on the international community, “to pressure the Kosovo and Serbia governments so that they solve the fate of missing persons.” This is because he no longer believes in either of the two governments.

“They’ve played with our emotions for too long,” he said. 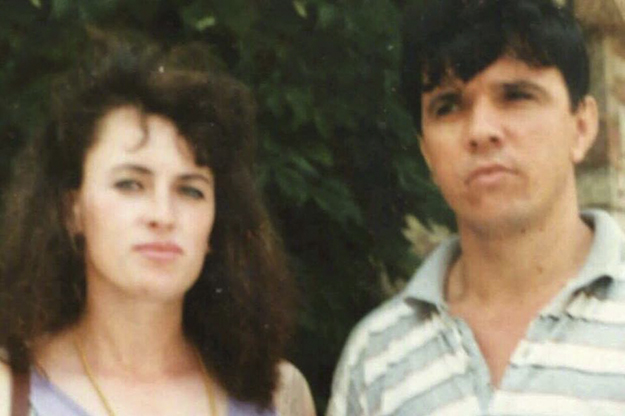 The march was organized on the International Day of the Disappeared by the Youth Initiative for Human Rights (YIHR) under the motto: ‘March for those that are still missing! March for the truth! March for Justice!’

For Marigona Shabiu, director of YIHR, this march was to show that “the government has legal responsibility for solving the issue of missing persons.” In addition to this, she said that the march was also held to show that “the pain is not only felt by their relatives, but by the whole of society.”

According to Shabiu, until now governments have not proven to be serious and they have neglected their duties to solve the issue of missing persons. She says that governments have continuously blamed Serbian authorities but have never taken their share of the responsibility. 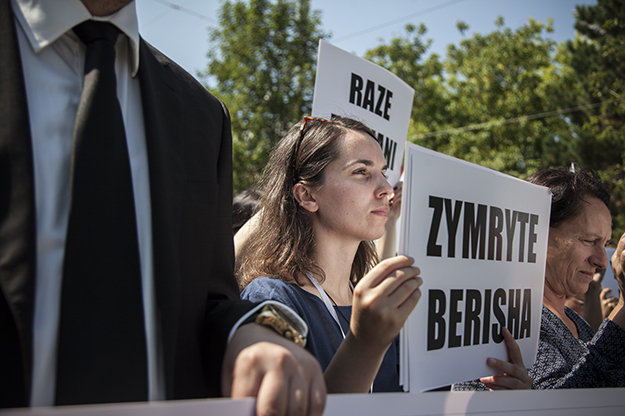 Marigona Shabiu, director of the Youth Initiative for Human Rights, was one of the organizers of the Prishtina march. Photo: Majlinda Hoxha / K2.0.

“Certainly we demand that this be solved and that Serbia be held responsible, but we must also have demands of our institutions,” Shabiu told K2.0. “The Government of Kosovo is the institution that leads this country, and we must demand that it acts in accordance with its responsibilities.”

For Gramos Berisha, who spoke in front of the government building and read out the marchers’ demands, state institutions have failed to support the fate of missing persons, or to support their families.

Berisha is a survivor of the Suhareka massacre, a mass killing that took place in March 1999, leaving 49 people dead, including some of his relatives of whose fate he knows nothing.

“Together with all the relatives of missing persons… we demand that the Kosovar state prioritizes the issue of missing persons and works to bring their fate to light, without compromise,” he said. According to Berisha, this issue should be discussed in the dialogue between Kosovo and Serbia, and set as a precondition. 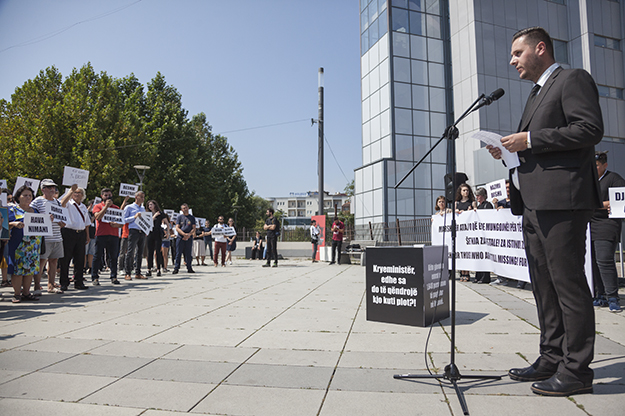 Gramos Berisha is a survivor of the Suhareka massacre in which he lost a number of relatives. Photo: Majlinda Hoxha / K2.0.

Since 2011, Kosovo and Serbia have been in talks facilitated by the European Union. Initially it began as a ‘technical dialogue,’ before the format changed in October 2011 and became labelled as a ‘dialogue for normalizing relations.’ Nineteen agreements have been reached to date as part of this dialogue, but none of them are related to missing persons.

The exclusion of missing persons from the dialogue is what incited lawyer Ardita Maqedonci to take part in the march as she believes that the government has “left this subject in the dark.” For Maqedonci, it is important that the conclusive agreement that is foreseen to be reached between Kosovo and Serbia includes the issue of missing persons as a key component.

Trina Binaku, another organizer of the march, agrees. “You cannot speak about the normalization of relations [between two states] when we don’t know where 2,000 citizens are,” she told K2.0. Furthermore, Binaku says that such an agreement would be resisted by the relatives of missing persons who do not care about agreements about “license plates, telecommunications or energy, when in their daily lives they think about where their sons and daughters are.” 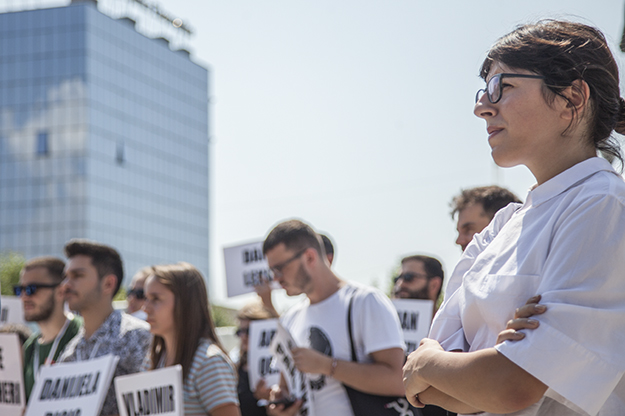 Trina Binaku was one of the organizers of the march for missing persons. Photo: Majlinda Hoxha / K2.0.

This year, President Hashim Thaçi has led the Kosovar delegation in the dialogue with Serbia. Last month, Thaçi and his Serbian counterpart, Aleksandar Vucic, proposed a territory exchange — or “border correction” — as part of a conclusive agreement for the normalization of relations between the two countries.

But while the issue of missing persons continues to be excluded from the conversation, their relatives and other citizens are sceptical about any kind of agreement.

“Our pain has no end,” Gramos Berisha said. “We do not know where our loved ones are, so we live in daily agony.”K

On election’s eve, on society’s margins