‘Be My Voice’ aims for a comprehensive discussion for sexual violence survivors.

“They took me, my mother and my three sisters from the big group of women and they took us to the school. They separated us: They took my mother to one classroom, two of my sisters to another classroom, and me and the other sister to another classroom. I didn’t know anything, because I was a child — 11 years old. Two of them were with me: a bald guy and a guy with tattoos on his face. They ripped my clothes and the horror they did. After that, with a knife, they carved a cross on my cheek and my forehead.

‘You will remember this,’ they told me in Albanian. I started to bleed and I don’t remember the rest, I lost consciousness. After the war, when my father would hear about other women he would say: ‘Thank God it didn’t happen in my house, because I would kill them with my own hands.’”

This story of a girl who was just 11 during the 1999 war in Kosovo is one of hundreds of accounts by people that experienced torture and sexual violence that have been made public for the first time. On June 19, the International Day for the Elimination of Sexual Violence in Conflict, printed papers in envelopes were placed in the middle of Zahir Pajaziti Square. Through these papers, the stories of survivors of wartime sexual violence marked the initiation of the ‘Be My Voice’ campaign. 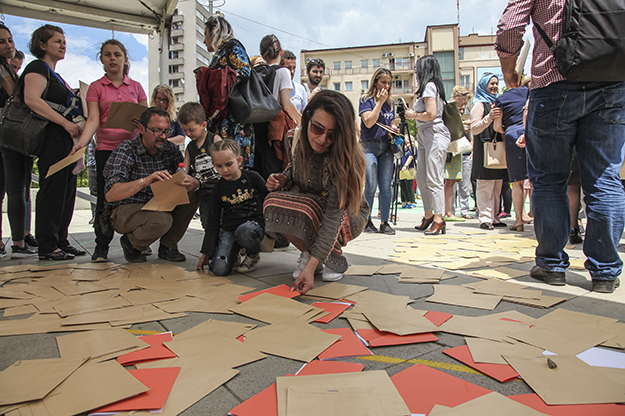 Hundreds of citizens who joined the campaign, which was organized by the Kosova Rehabilitation Centre for Torture Victims (KRCT) and Medica Gjakova, were given the opportunity to take envelopes and read stories that illustrated the traumatic experiences of survivors of wartime sexual violence.

Each attendee — including the President of Kosovo Hashim Thaçi, former President Atifete Jahjaga, the Head of the EU in Kosovo Nataliya Apostolovska, U.S. Ambassador Greg Delawie, British Ambassador Ruairi O’Connell, Assembly deputies, activists, and survivors of sexual violence and their relatives — had a small yellow flower embroidered on their clothes.

Feride Rushiti, executive director of KRCT, explained that the yellow flower was chosen as an emblem of the campaign as it is a symbol of spring and friendship but also of fragility. She said the first public expression of these war narratives presents a necessary form of support for women and men who were victims of sexual violence and who have been unjustly stigmatized for years by their relatives and society, ever since the end of the war.

In 2015, the United Nations declared June 19 as the International Day for the Elimination of Sexual Violence in Conflict. Different activities are organized around the world to call for the elimination of sexual violence as a weapon of war in conflict. In Kosovo, human rights activists are seeking more support for survivors through this campaign.

Be My Voice comes six months after the initiation of the application process for attaining the legal status of war victim. 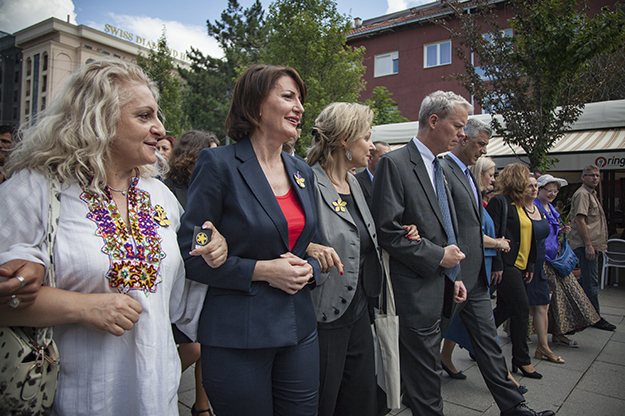 “Initially, when their voice was not heard, we started with ‘Hear My Voice,’ and I think we achieved our objective,” said Rushiti. “Now that their voice has been heard, it has been legally recognized and they are being compensated. However, we still have work to do regarding social attitudes. We must teach society to accept victims.”

According to Rushiti, a greater level of social support will undoubtedly encourage male and female survivors to apply for the status of victim and to seek their right for rehabilitation, recognition, reparation and justice.

The project will last for two years. At a national level a variety of videos will be made and activities held, whereas at the local level activists will work with local networks, such as communities and gender equality agencies, deputies and organizations.

Rushiti explained how the work in the field will be focused within communities, especially in rural areas, so that gradually discussions about sexual violence victims can be expanded to include the whole country.

“Many people are still unable to understand that the profile of raped women and girls varies greatly,” Rushiti said. “Sexual violence was a weapon of war used against victims of all backgrounds — urban and rural, young and old. Society spoke [about this] very little, debated very little. Therefore we made these stories public.”

From February, Kosovar survivors of wartime sexual violence have finally had access to the process of receiving long-awaited recognition and reparation for their suffering. But getting to this point has been far from easy.

They had to wait until 2014 for the right of survivors to reparation — mainly in the form of a monthly compensation payment of 230 euros — to be included in amendments to the law that covers the status of war victims. It was then a further three-year wait, until April 2017, for the Verification Commission, the body responsible for reviewing applications, to be established, and a further eight months for the reparation budget to be allocated.

“When the state recognizes their status, it is easier for them to convey their voice to their families and for them to feel different because the guilt is being attributed to someone else, not the victims themselves.”

Survivors can chose to apply in three ways, one of which is through four specific NGOs that have been authorized by the government: KRCT, Medica Kosova, Medica Gjakova and the Centre for Promotion of Women’s Rights – Drenas. They can also apply on an individual basis directly to the Commission, through a government office that has been established in Prishtina, as well as through regional offices of the Department of Families of Martyrs, War Invalids and Families of Civilian Victims, part of the Ministry of Labour and Social Welfare.

Rushiti told K2.0 that of the 560 people that have applied until now, around 120 — among them five men — have received a positive response, and half of them have started to receive their compensation payments. As someone who is in daily contact with wartime sexual violence victims, Rushiti explained that the recognized status and monetary compensation have had an outstanding influence on survivors’ lives. 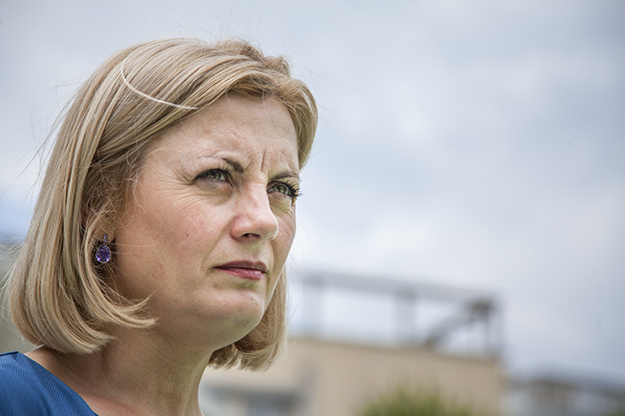 “For them, it is not only about the material aspect, it is also about having their pain recognized,” Rushiti said. “When the state recognizes their status it is easier for them to convey their voice to their families and for them to feel different because the guilt is being attributed to someone else, not the victims themselves.”

Although it is estimated that 20,000 persons experienced sexual violence during the war in Kosovo, the exact number may never be known. Up until the start of the application process, the four aforementioned NGOs had identified and documented around a thousand people who had recounted their memories of sexual violence. However, ever since the the application process for attaining the legal status of war victim opened, new survivors who had previously been unknown to the organizations have started to knock on their doors.

Mirlinda Sada, executive director at Medica Gjakova, told K2.0 that the provision of psychosocial rehabilitation services is of particular importance to these survivors, who until now have stayed completely silent.

“The compensation will help considering the poor economic conditions that many of them live in. But when women come to apply, especially those who have not visited before, and they see the services that are offered, they say that pensions are welcome, but the services offered are even more important to them,” Sada said. “They say, ‘We’re removing the weight off our shoulders.’” 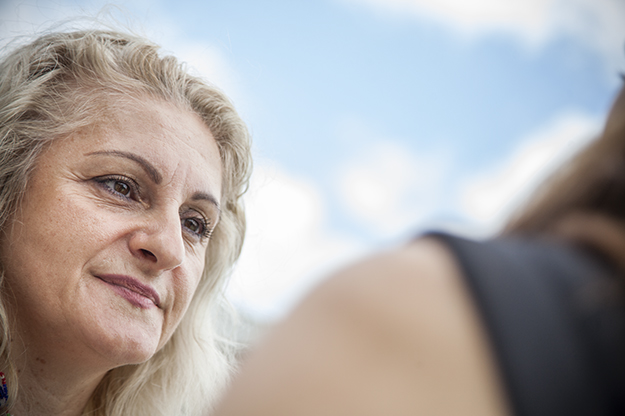 Although Sada and Rushiti highlighted that the application and verification processes have been relatively satisfactory, especially regarding measures for ensuring confidentiality, they said that delays by the Commission — which often extend a month beyond the legal deadline — are clearly a challenge.

Rushiti said that delays particularly occur in cases in which the only evidence is the victim’s story.

“One story of one woman’s experiences, for example, is an 18 page narrative,” Rushiti said. “And the Commission has not managed to read the stories of victims, to analyze them, verify them, and to gather evidence and create samples within the legal deadline. It is not that easy, and discussions over this have begun.”

Rushiti added that in July they will begin organizing multiple workshops with key actors involved in the process of receiving documents and status verification, with the dual aims of finding a solution that will influence the speed of the Commission’s decision making and of analyzing why such a high number of applications have been refused. Although the verification process is based on the best international practices, according to Rushiti, workshops are necessary for reviewing challenges and ensuring the dignified treatment of victims.K