More debate over health care is good for the health of society - Kosovo 2.0
Lately | Health

Kosovo’s health care system was discussed for over two hours last night (June 13) in the K2.0 garden. The debate over Kosovar health care, moderated by Koha Ditore journalist Saranda Ramaj, followed the publication of the Kosovo 2.0 health monograph earlier in the month.

On the panel were the Minister of Health, Uran Ismaili; Artan Mustafa, a researcher and lecturer on state welfare policy; Gresa Smolica, project coordinator at Lëvizja FOL; and Mrika Aliu, an executive director at Action for Mothers and Children.

The first to speak was the Minister. He kicked off the debate with a general introduction to the difficult state of the health care system and the role played by institutions thus far. “In the last decade, Kosovo has had different priorities, but to be frank health care has not been a priority, and the healthcare system is in a depressing state,” Ismaili said.

Although governments over the last decade have highlighted health care as a priority in their electoral campaigns, in reality health care has not been their focus. 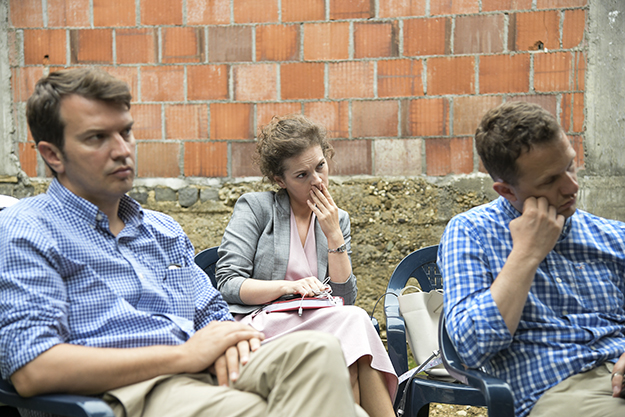 The Minister noted that citizens are disappointed with the quality of services offered within the system, and that health care staff are dissatisfied with the system too. “This situation shows that the health care sector is in a depressing state,” he said. “Now it is difficult for us to attract talented people to come and work for us.”

Ismaili concluded the first part of his speech by saying that one of the main challenges faced by his ministry is increasing the health care budget and repairing a damaged reputation.

Mrika Aliu from Action for Mothers and Children spoke specifically about cooperating with public institutions and contributing together to reduce the level of mortality among children and mothers in Kosovo. “In the year 2000, we had 65 maternal deaths, whereas in 2015 there were none,” she said.

The organization she runs has focused on supplying equipment to health care institutions, especially the Pediatrics, Gynecology and Neurology clinics, which face more severe shortages. “The focus of our aid is oriented towards supplying them with equipment and medicine, which are necessary to enable the provision of health care services,” said Aliu. 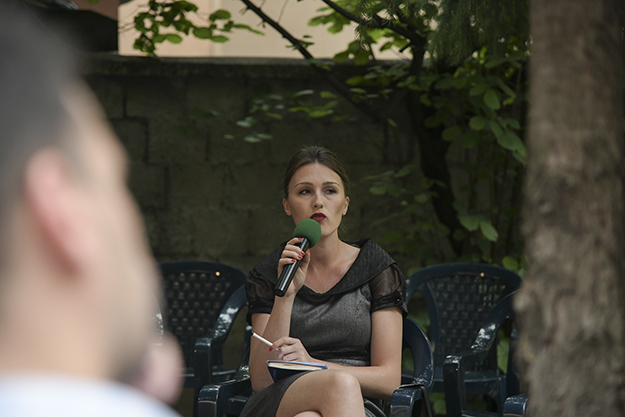 Artan Mustafa spoke about the Law on Health Insurance, which despite being approved by the Assembly in 2014 has yet to be implemented. According to the current law, a flat rate of 3.5 percent must be paid by employers and another 3.5 percent by employees to contribute to the Health Insurance Fund.

However, considering relevant factors in Kosovo — indicators of high level corruption in public administration; the weak heritage of public health care after the war, and better opportunities for reform in the private market, and therefore better fulfilment of people’s needs by this market — private health care institutions are expected to benefit more from the implementation of obligatory health insurance.

Mustafa, who contributed to the Kosovo 2.0 monograph with an analysis of the Law on Health Insurance, spoke about other deficiencies of the law in its current form. “When the government starts collecting health care premiums, poor people will be damaged the most, whereas private health care institutions will be the biggest beneficiaries,” he said. 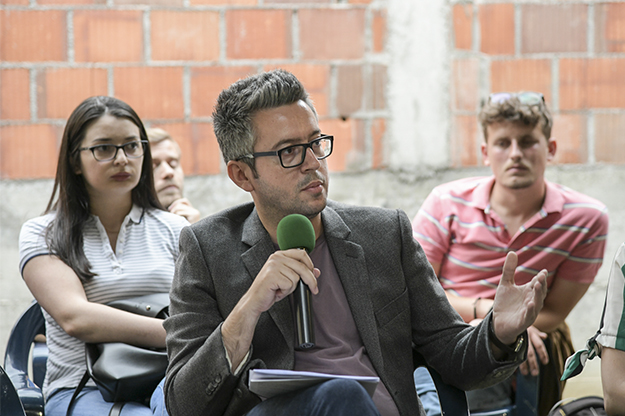 According to Mustafa, the high level of unemployment will make for a situation in which the health insurance fund will not be filled. He also expressed criticism over the high number of people who will be excluded from paying premiums, highlighting the high number of war veterans.

Mustafa concluded his introduction by saying that the state of Kosovo has historically been unjust in its provision of health care services. “From the period of socialist self-governance [former SFR Yugoslavia] to now, when we are an [independent] country, the state has always been very kind to 20 percent of society, and especially the richest 10 percent,” said Mustafa, highlighting that most citizens have no access to better health care, something that is manifested in the highest level of inequality in Europe, as well as a high level of emigration.

Minister Ismaili answered by saying that the law is being reviewed and that they are applying a “strict” approach to categorization. When asked by Ramaj about whether or not he could share details about the main elements of the review, Ismaili said that the process is still ongoing and that he cannot share information without finalizing the details. However, according to him, the end of 2019 is the earliest that we could see the first steps of implementing the health insurance law.

Gresa Smolica of Lëvizja FOL spoke about the organization’s research about corruption in health care institutions and the potential implications in implementing the Law on Health Insurance. “For citizens, it is natural to give bribes in order to benefit by receiving better health care services,” she said. 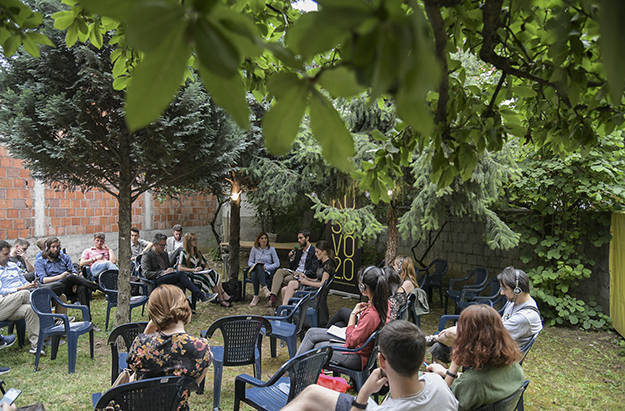 Later on, the audience was engaged in the debate. Most of its members addressed the minister and shared personal experiences of access to services and equipment.

Some of the highlighted issues were the shortage of basic medical supplies such as stitches, the absence of elementary services including issues regarding supplies of medications that treat cancer, the shortage of MRI machines — which are essential for diagnosing tumors and internal injuries — in regional centers, and the dysfunctionality of elevators in hospitals.

The debate reconfirmed that Kosovo is going to need more time to solve the health care issues that have been layered throughout the years. However, the need for more information and debates — especially between institutional representatives and citizens — is just as important.K