Bringing the world to Kosovo and Kosovo to the world - Kosovo 2.0 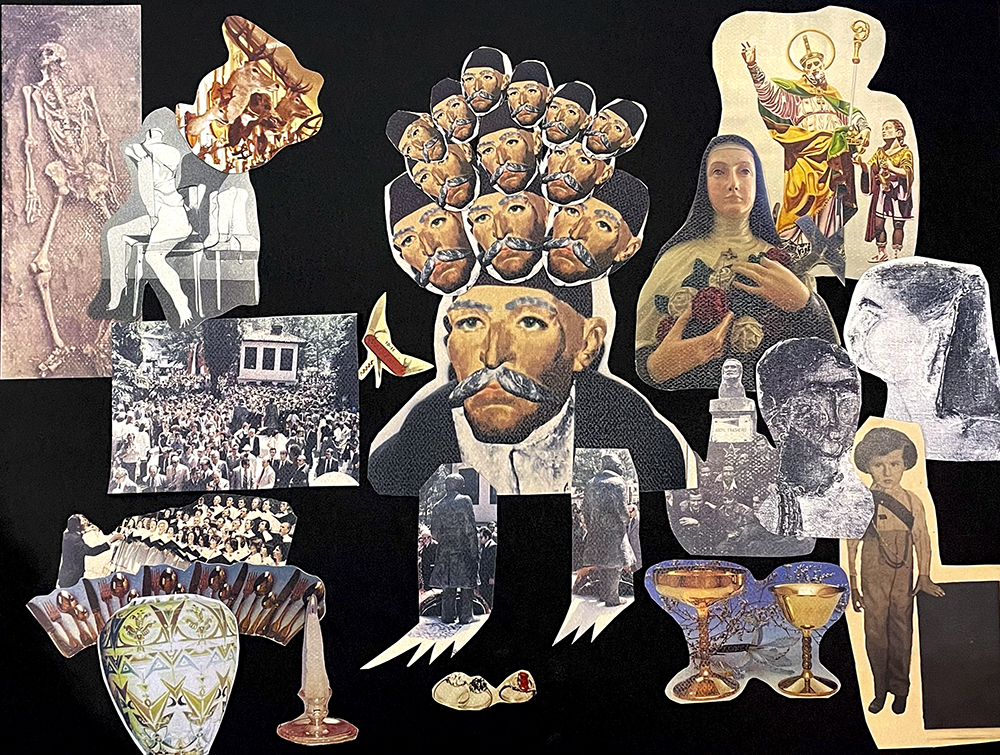 Bringing the world to Kosovo
and Kosovo to the world

The 14th edition of the European nomadic arts biennial Manifesta will run in Prishtina this year from July 22 to October 30, but it’s already started to make its mark on the city. International artists, curators, critics and art lovers have been making their way to Kosovo to learn more about the regional art scene just as Kosovars themselves have been prompted to look at their surroundings and culture anew.

K2.0’s goal has always been to bring the world to Kosovo and Kosovo to the world. We’re proud to note that in a recent interview, Manifesta’s founder and director, the Dutch curator Hedwig Fijen, said that she first started learning about Kosovo around a decade ago by following K2.0. As Prishtina becomes a temporary center of European arts culture, revisit some of our past coverage of culture, arts and artists in Kosovo and the broader region.