Cassettes, VHS, Nirvana on MTV, Turbo chewing gum, flashy raincoat, a pan and a spoon to protest out loud… Remind you of anything? If you're old enough, it should remind you of an unforgettable decade for people across the world, and a pivotal decade for Kosovo; one that has played a major role in shaping contemporary society in Europe’s youngest state. Through this magazine, we bring back from oblivion the decade's spirit of solidarity and resistance, its people's struggles and activism, its music and colors, and the most personal of stories. Our ’90s edition provides context to the many political and social changes that took place in Kosovo during the last decade of the twentieth century, brings you the faces that made international headlines, and looks insightfully at the stories behind many of those who have been overlooked until now. Rewind, and travel back in time. 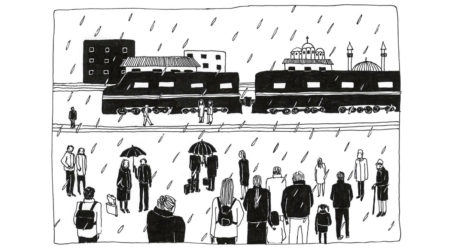 NATO's intervention brought hope, but also retaliation, forcing many to flee their homes. 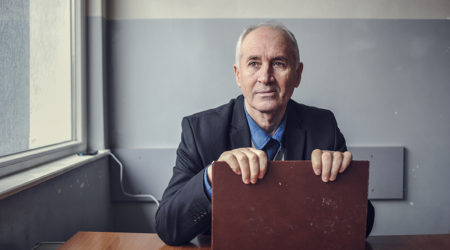 Those jailed during a time when thinking differently was illegal still bear the scars of their detention. 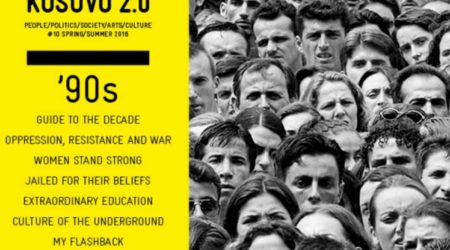 The '90s are painful recent history, but a closer look can help us understand our modern identity. 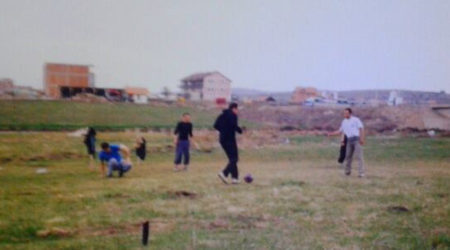 The parallel lives of crows

The segregation of blackbirds mirrored that of humans in Gjilan during the 1990s. 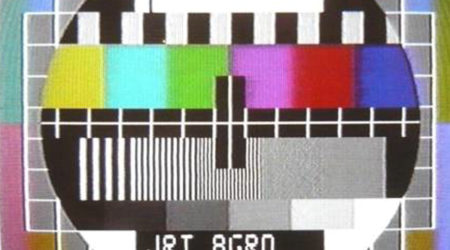 Visual pilgrimage to common sense: A doodle of freedom

The '90s were a decade of importance — so why have we tried so hard to forget? 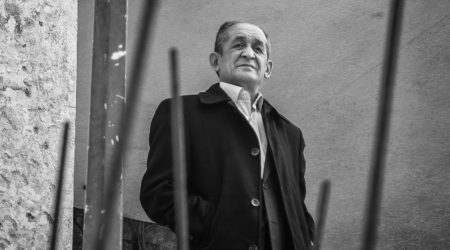 The ongoing quest for liberty